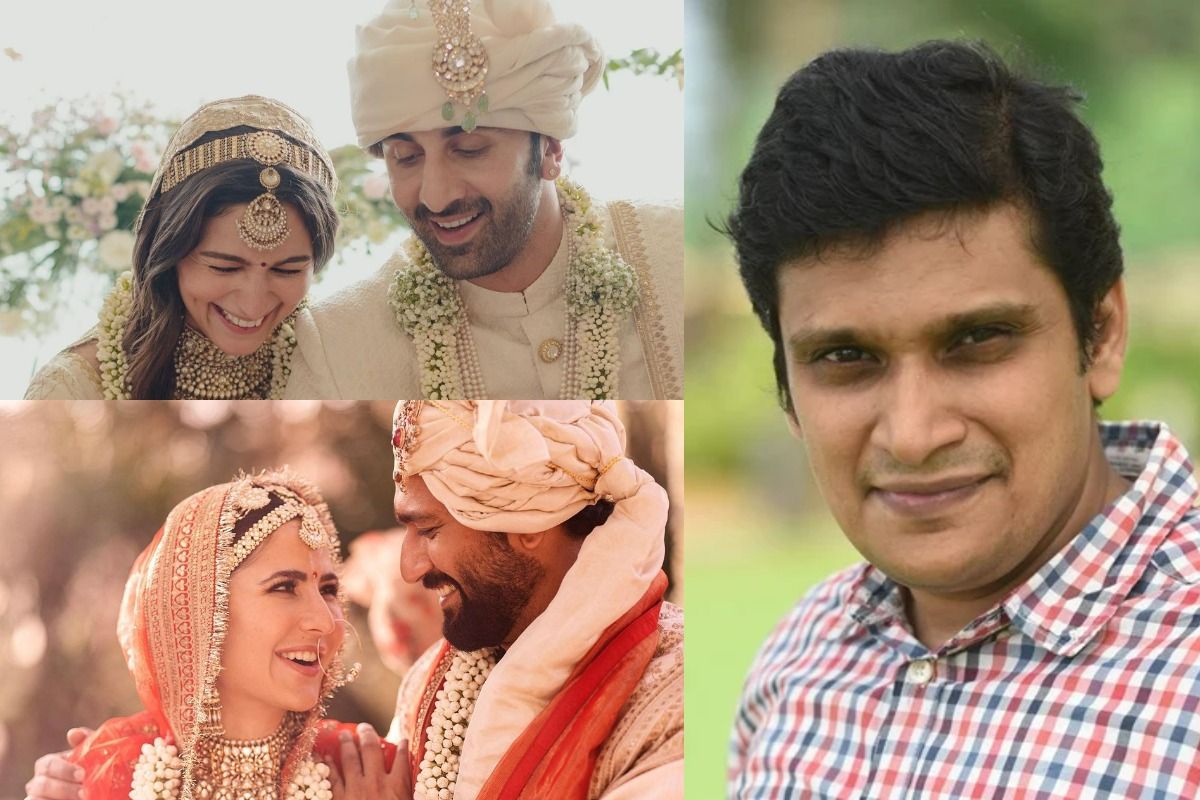 Paparazzo Viral Bhayani has spilled various secrets of the Bollywood industry and has given interesting details about the two most-talked-about celebrity weddings in an interview with Hindustan Times. He is considered one of the foremost paparazzi in the country and commands some respect in Bollywood. And now, his boys are almost at every corner of Mumbai’s street, running and chasing a celeb to get a glimpse of them. The popular paparazzo was hailed by internet sensation Urfi Javed.Also Read – Shaadishuda Wala Birthday: Katrina Kaif Wishes Vicky Kaushal With a Romantic Note, His Reply Wins Hearts

Married actors cheating on their partners!

When it comes to responsible reporting, Viral said, “If I take a picture of your baby without your permission, you’ll be offended. Several married actors are frequently caught cheating on their partners with someone else. However, we do not partake in it. Even we understand now.” Also Read – Urfi Javed Gets Snapped in Barely There Sari Look, Paparazzi Says ‘Ek Din Aayega Cannes se Phone’

Alia and Ranbir’s wedding, which took place on April 14 at Ranbir’s Bandra home Vastu, enraged Viral. He stated, “I understand their desire to show respect for their elders, but they could have done it in a five-star hotel. We would have gotten better photos and everything would have been more organised. What are you attempting to prove by doing this with a net worth of 830 crores?” He did however appreciate Alia and Ranbir stepping out to pose for photographers gathering outside their Mumbai house after their wedding ceremony.

On December 9, 2021, Vicky Kaushal and Katrina Kaif married at a lavish ceremony in Rajasthan. The couple did not hold a wedding reception in Mumbai, as has become customary for celebrity couples in recent years. “Even Katrina and Vicky got married, but they did nothing for us. Toh kya farak padta ek reception kar dete. Karwa Deta is the main sponsor (Would it have made a difference if they had a reception? It would have been sponsored by me). I’m not qualified to remark, but as a public figure, this is the very least you can do. Take pleasure in the fact that your fans adore you, ” Viral remarked.

Urvi shared a piece of his interview and hailed the paparazzo for being too honest. She highlighted the piece from his interview that read, “We often catch several married actors cheating on their partners with someone else.” She captioned her story, “He said this too.” She also tagged him and wrote you’re too honest and gutsyyyy! Respect.

What do you think about this? Let us know!