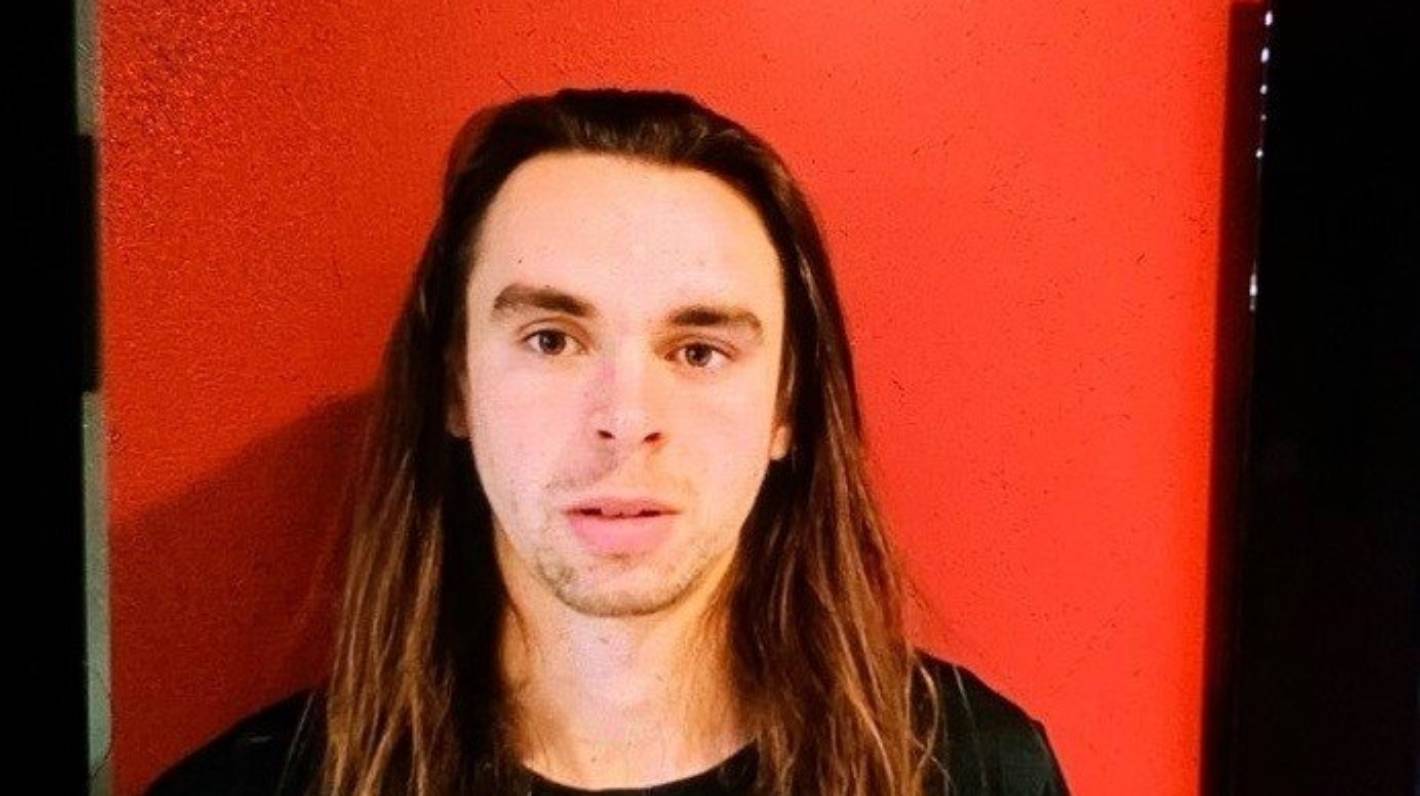 Jack Skellett failed to return after heading out from Petone beach on Monday morning. His empty kayak was found on Tuesday.

A body has been found in the search for missing kayaker Jack Skellett.

Police searching for the 23-year-old, missing since Monday, found a body in Wellington Harbour on Tuesday evening.

“While formal identification is yet to take place, it is believed to be that of the missing 23-year-old,” police said in a statement.

READ MORE:
* Search under way for kayaker missing off Wellington coast
* Woman rescued after going overboard from Wellington commuter ferry
* Kayaker who sparked Wellington air and sea search: ‘If you’re not experienced you wouldn’t go out’

“Police’s thoughts and deepest sympathies go out to his family, who have requested privacy at this difficult time.”

The death would be referred to the Coroner.

Skellett failed to return after heading out from Petone beach late on Monday morning and was reported overdue at 10pm. His vehicle was located in the car park next to Petone Wharf.

A blue kayak, believed to be his, was found on the Pencarrow coastline, just north of Hinds Point, in the early hours of Tuesday.

Police had launched a search on land and water, along with Coastguard and members of the community including Skellett’s friends, family and colleagues.

Earlier on Tuesday, Brad Robertson, a close friend of Skellett’s since high school said he and five of Skellett’s friends had joined the search.

“He’s a bit of a free spirit. He likes to spend time outdoors and be pretty active. He’s a bit cheeky, a real funny guy, but he still has a level head,” Robertson said.

Karl Whalen, associate director of Te Herenga Waka – Victoria University of Wellington’s sport and recreation department, where Skellett worked since 2019, took part in the search, alongside others from the university.

Police believed Skellett intended to kayak around Matiu-Somes Island and back to Petone beach.