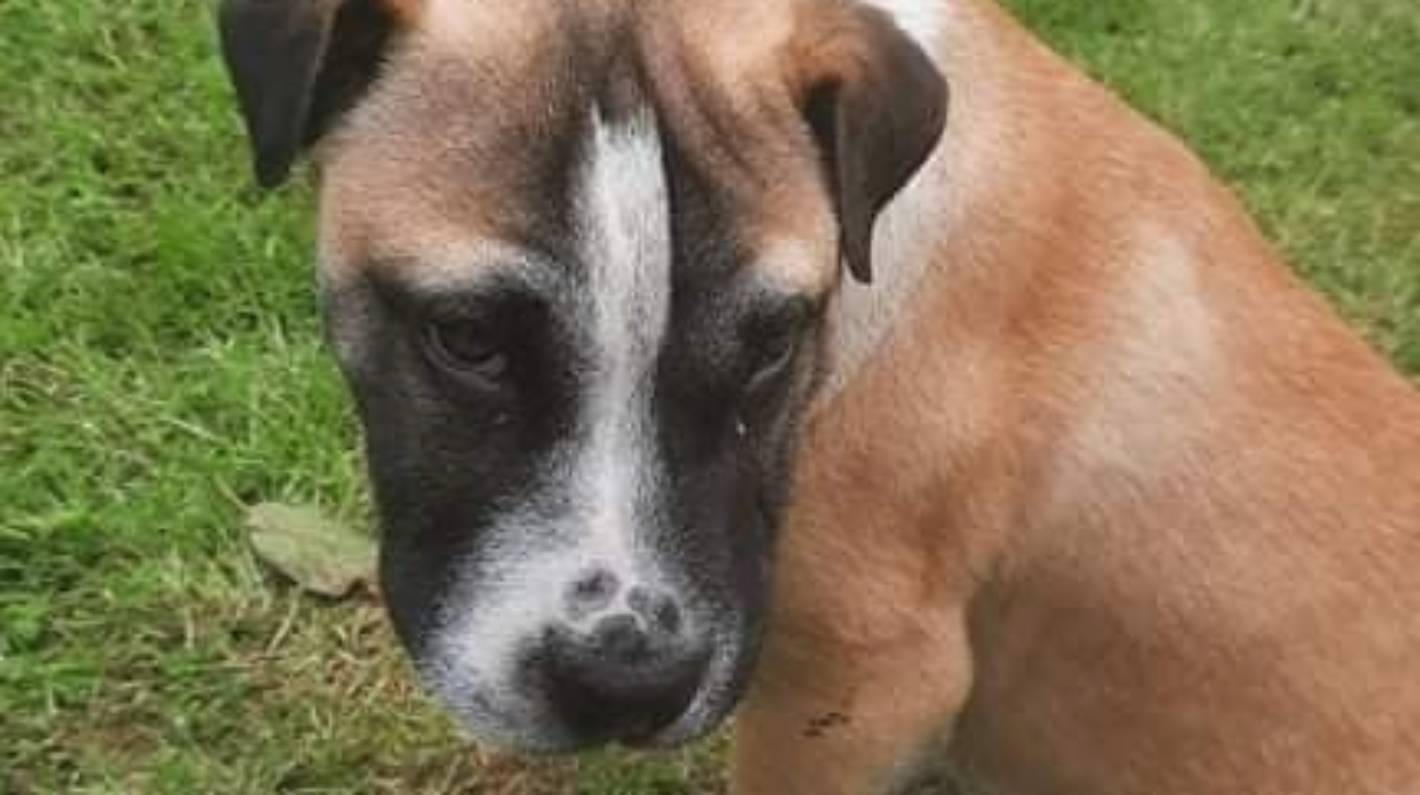 The bodies of two dogs found near a public walkway in Northland are the strongest evidence yet of dog-fighting in the district, according to the local animal rescue.

Summer Johnson, who manages Bay of Islands animal rescue responded on Wednesday evening to reports of the bodies of two dogs discovered near a walkway between two roads.

The dogs were found covered in woodchip at the public site.

After taking the bodies to a local vet for an autopsy, Johnson learned the body of one dog had been there for four days, the other had only been dropped there that afternoon. Both dogs had multiple bite wounds with organs exposed, one dog had been shot 13 times.

What concerned Johnson most was the autopsy revealing neither dog had wounds on their neck – which would determine one dog attacking another, as dogs will typically target the neck.

Johnson said one dog, Chuck belonged to a family who’d lost their pet five days earlier. He said the family had been contacted by a member of the public and told their dog had been used in a fighting ring and died.

“You know it’s happening and try your best not to believe it, but at the end of the day it’s the family being told your dog is being used in a fighting ring, we now have two dead dogs with horrific injuries.”

Johnson said fighting rings are common in Northland, the animal rescue has been investigating them for months. He said the rumours of fighting rings come as dogs have gone missing across the district.

Waipapa resident Serge Donnafoux lost his dog in October last year. He’s posted on social media for 207 days straight, asking information on where his jack russell might be.

He said he’s received multiple messages from Northland residents, alerting him of dog-fighting rings in places like Kaikohe.

“Not knowing where he is allows your mind to travel, and not necessarily in the brightest places – more the darkest situations your mind allows you to,” said Donnafoux.

“Of course it’s traumatic as there are so many things happening to dogs in the area.”

Police said they had no knowledge of any dog fighting rings in Northland, however they have fielded questions about rumours of dog rings in the Upper North Island.

The SPCA said fighting rings are often sophisticated set-ups and finding proof of this activity can be difficult.

“If anyone has evidence of dog fighting, they should report this to police or SPCA so that it can be investigated,” said a spokeswoman