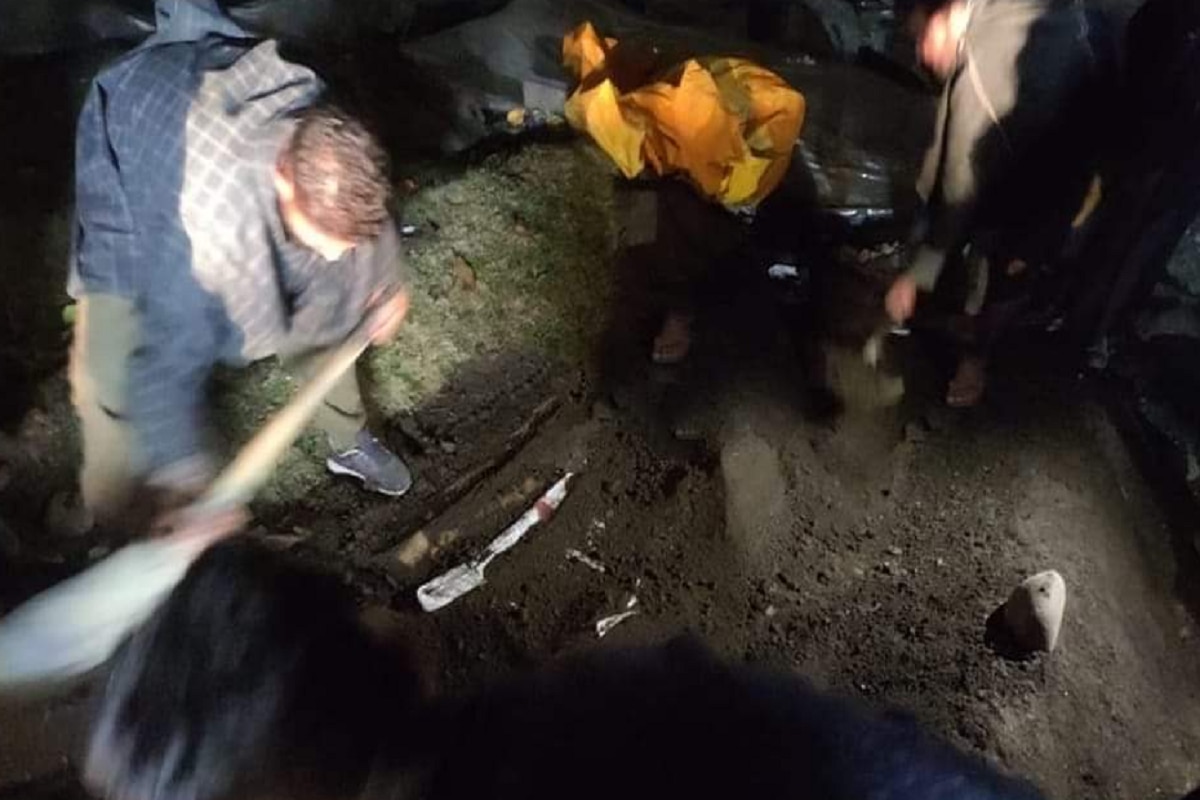 Hyderpora Encounter Latest Update: Authorities in Jammu and Kashmir on Thursday exhumed bodies of Mohammad Altaf Bhat and Mudasir Gul, two civilians killed in the Hyderpora encounter, for handing them over to their families. The officials told news agency PTI that the bodies were exhumed after sundown and are likely to be handed over to their families later in the night.Also Read – Hurriyat Conference Calls For Bandh In Kashmir Tomorrow Over Deaths Of Civilians In Hyderpora Encounter

This is the first time that the body of a person buried under police watch is returned to his kin since the outbreak of the COVID pandemic in March last year. Accompanied by a police team, the bodies are being moved to Srinagar from Handwara where they were initially buried. Also Read – Mehbooba Mufti Not Under House Arrest: Jammu And Kashmir Police Issues Clarification

The development comes as the families of two civilians held a protest on Wednesday, demanding justice for the victims and the return of their bodies. Also Read – Jammu and Kashmir: Resistance Front Commander, 4 Terrorists Killed in Encounter With Army in Kulgam

A controversy had erupted over Monday’s encounter in Hyderopra following conflicting claims about the two deceased civilians as their family members contested the police’s charge that they were “terror associates”.

On Wednesday, the families of Bhat and Gul held a protest at Press Enclave in the city, demanding that their bodies be returned to them as they were not militants or OGWs.

Earlier, police had said that the bodies of all the four killed in the encounter were buried in the Handwara area of north Kashmir’s Kupwara district.

Earlier in the day, National Conference vice president Omar Abdullah staged a protest and said the civilians were killed because they were put in harm’s way.

“The police admit they took the building owner (Altaf) & the tenant (Gul) in to the building & used them to knock on doors. How then can these people be termed as militants? They are civilians who died because they were put in harm’s way,” Abdullah wrote on Twitter.

He said to vilify them as militants or OGWs is bad enough but to take the bodies away & forcibly bury them in North Kashmir is a crime against humanity.