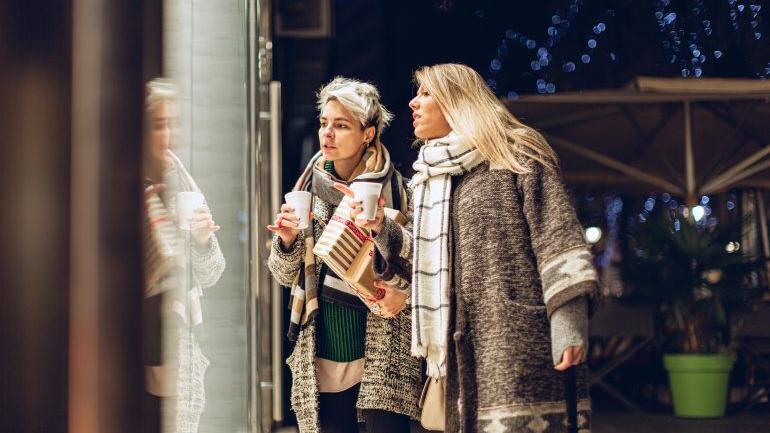 Even if you do wait until mid-December to shop for holiday purchases — and they can get to you in time — expect high delivery fees for items bought online, says Marie Driscoll, managing director of luxury and fashion for Coresight Research, an advisory and research firm specializing in retail and technology. She, too, recommends beginning your holiday shopping early (and suggests getting gift receipts while you’re at it).

Mark Cohen, director of retail studies at Columbia Business School in New York City, offers an exception to the early-shopping advice. Say you’re a more casual shopper who doesn’t need a specific item by the holidays. Typically, you can find deals that are as good, if not better, than those you see on Black Friday if you wait until closer to the December holidays.

At that point, retailers are eager to sell their inventory by the end of the year, he says, which may translate to major price drops. This year will likely be similar, except that the flow of inventory will be “erratic,” Cohen says.

“All of that stuff in the pipeline that’s being broadly described as ‘delayed’ is all going to show up at some point,” he says. “If it shows up really late, it’s going to be very deeply discounted.”

You may want to take advantage of those low prices — just don’t count on them. As Anderson puts it: “There could be some great last-minute deals that show up, but who knows?”