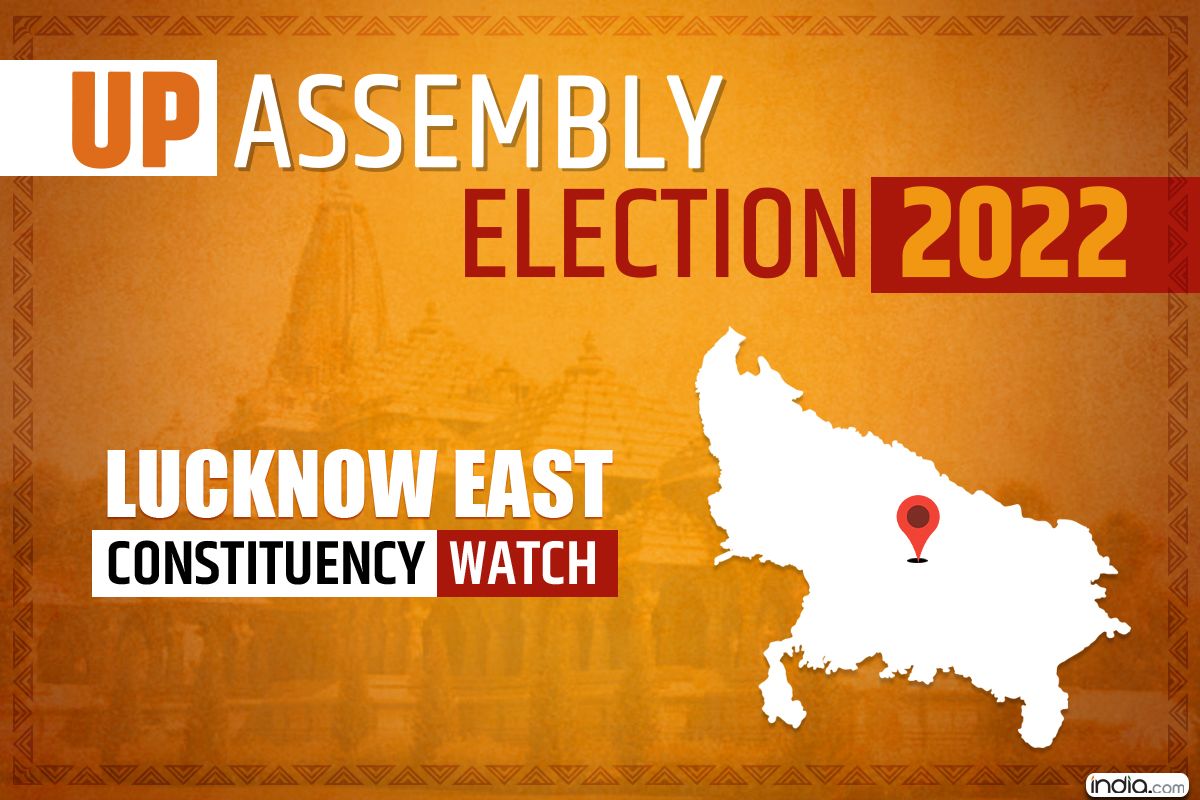 Currently, this seat belongs to Bharatiya Janata Party candidate Ashutosh Tandon who won the last Assembly election of 2017, defeating Indian National Congress candidate Anurag Singh by a margin of 79,230 votes. Also Read – Pratapnagar: Will AAP’s Debut Be a Spoilsport for Two Major Parties From This Seat?

The key contest is expected to be fought between the ruling BJP and the Samajwadi Party, with the former fielding its sitting MLA Ashutosh Tandon ‘Gopal Ji’ as the candidate this year. The BJP has held this seat for 25 years, winning six consecutive elections since 1993. Will it be able to repeat history once more? Also Read – Bhadohi: Can Samajwadi Party Wrest Control From BJP?

Important updates for UP Elections 2022