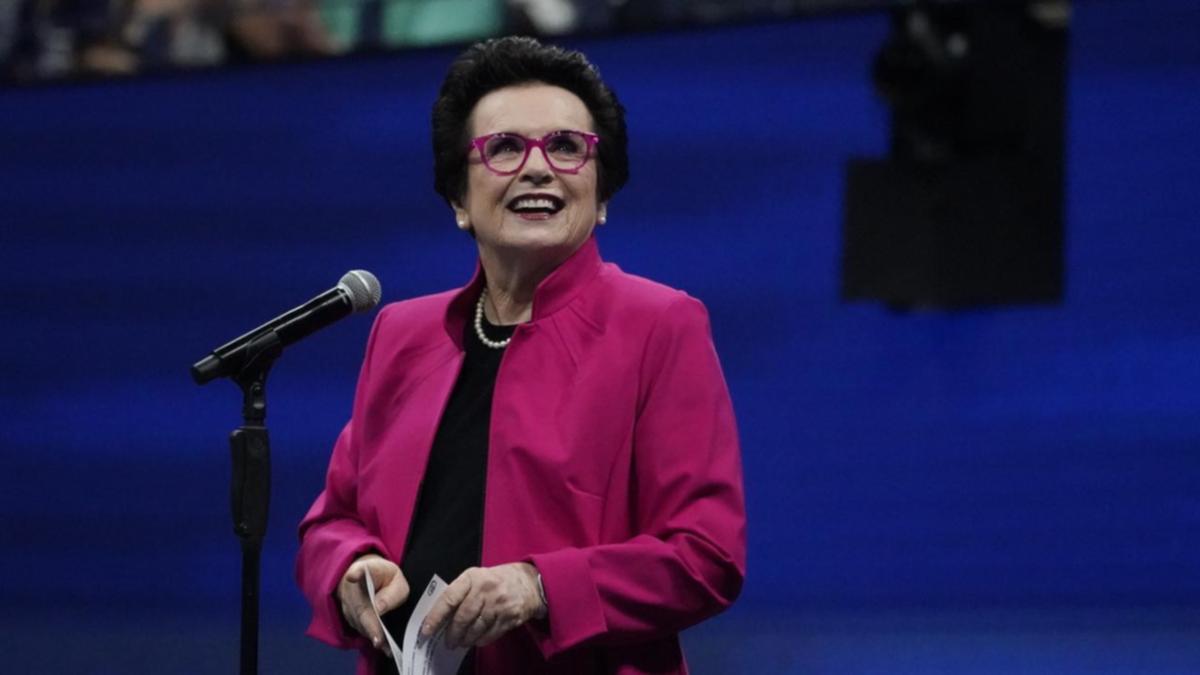 Women’s Tennis Association (WTA) founder Billie Jean King says she is proud of the organisation for standing up for Peng Shuai after the body suspended tournaments in China due to concerns over the treatment of the former doubles world No.1.

Peng’s whereabouts have been a matter of international concern following a near three-week public absence after she posted a message on social media alleging that China’s former Vice-Premier Zhang Gaoli had sexually assaulted her.

Neither Zhang, who retired in 2018, nor the Chinese government has commented on Peng’s allegation and the topic has been blocked from direct discussion on China’s heavily censored internet.

“I’m very happy the WTA stood for her. There will be a lot of challenges ahead of us, but standing up for human rights and abuse is really important,” King, a 12-times grand slam winner, told Eurosport at the Sports Illustrated Awards.

“I founded the organisation in 1973, so I’m really proud of us… I’m glad that the women are standing up for what’s right. The main thing is that she’s safe and I hope she’s all right.”

The Association of Tennis Professionals (ATP), the governing body for men’s tennis, said it would continue to monitor the situation but did not follow the WTA in suspending tournaments in China.

“I’ve always wanted men and women to be together in one association – that’s really my dream for us, it always has been.

“We should all work together to help our sport – also off the court – in a more powerful way, more meaningful way.”