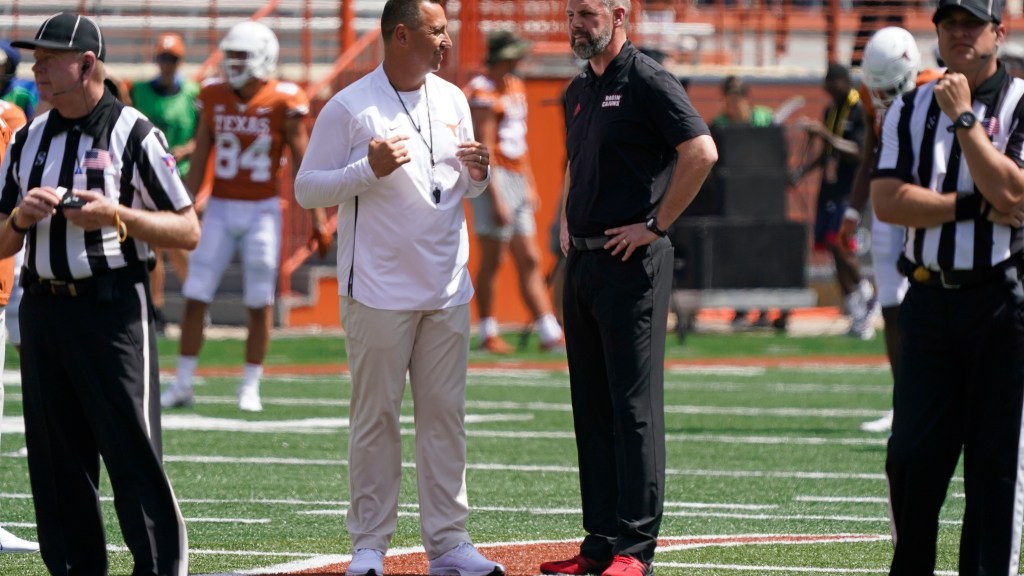 Moving on in our series on head coach profiles, we turn to a familiar face on the Bayou with UL-Lafayette’s Billy Napier. This man is no stranger to being linked to SEC jobs. Auburn, Mississippi State, Missouri, Tennessee have all courted the Ragin Cajuns’ head coach. For good reason, he has built quite a program just down the road from Baton Rouge.

His name has been linked to opening at TCU, Florida, and the LSU Tigers. Given his history of working under national championship head coaches and the job in Lafayette, he makes a ton of sense. However, would Scott Woodward give the Group of Five head coach an opportunity to prove his worth with the Purple and Gold? It is quite possible that on Oct. 15, 2022, Napier is on the opposite sideline when LSU plays Florida.

Lets take a look at his coaching profile:

Prior to his arrival in Lafayette, the Ragin Cajuns were coming off three-straight losing seasons with a combined 18-21 record. Immediately the hire was paying dividends with a .500 season the first year and 31-4 record since. Clearly, his experience working with Nick Saban, Dabo Swinney, and Jimbo Fisher has been a clear factor in their turnaround.

Napier has been on staff with three different national championship-winning teams so he understands what it takes to win. It is clear that Napier has been waiting for the right opportunity, not jumping at the first Power Five school to call him about an opening.

The question is will he finally accept either LSU or Florida if given the offer?