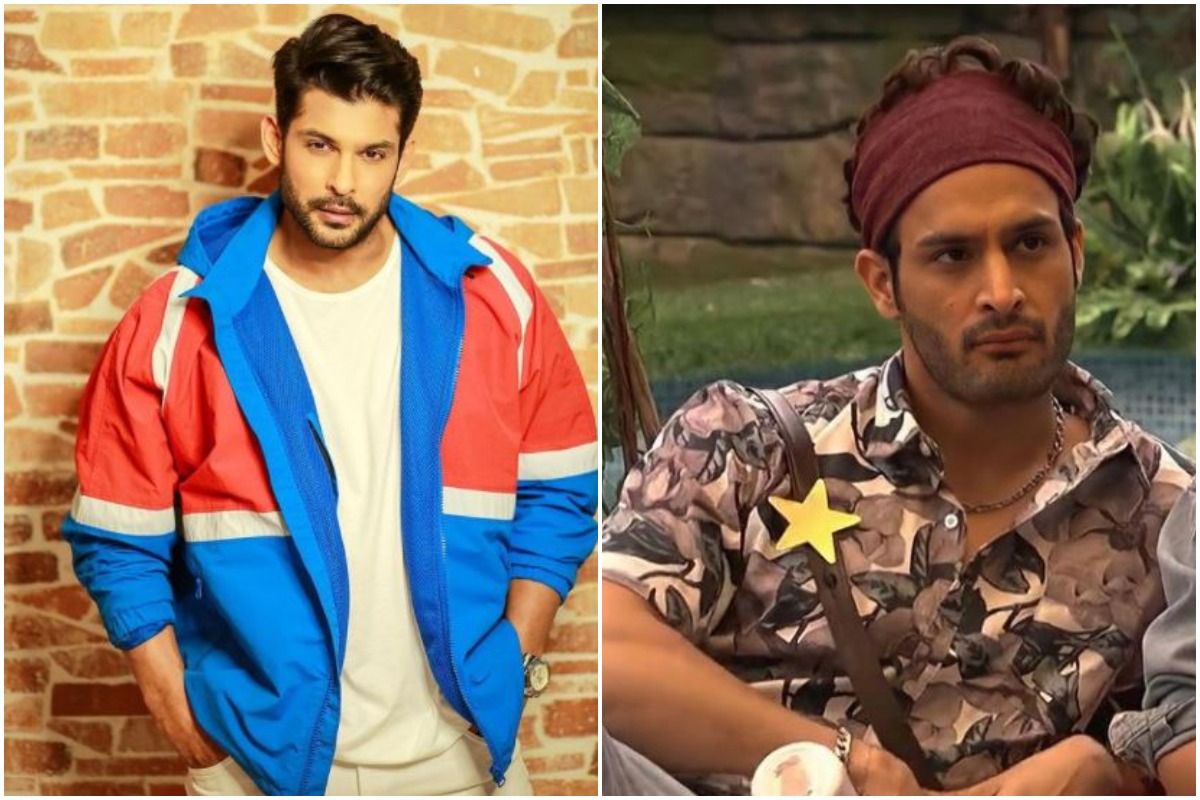 Mumbai: Umar Riaz’s eviction from Bigg Boss 15 has created a massive storm on social media. Umar’s fans are upset, angry and disappointed. They are not just calling it unfair but also alleging that the makers of Bigg Boss 15 have always tried to defame Umar. Amid all this, an old Tweet of Umar Riaz now is going viral on social media. In this Tweet, Umar can be seen demanding action against Sidharth Shukla claiming he pushed Asim Riaz.Also Read – Umar Riaz Evicted: Himanshi Khurana, Vishal Kotian, Ieshaan Sehgaal and Other Celebs Who Are Disappointed

This is called Karma.

For the unversed, Sidharth Shukla and Umar Riaz’s brother Asim Riaz were locked in Bigg Boss 13. While Sidharth Shukla was announced as the winner, while Asim Riaz was the runner up of the show. Unfortunately, Sidharth Shukla passed away in the wee hours of September 2, 2021. Among other fans and friends, Asim was also spotted helpless and numb at Sidharth’s last rites.