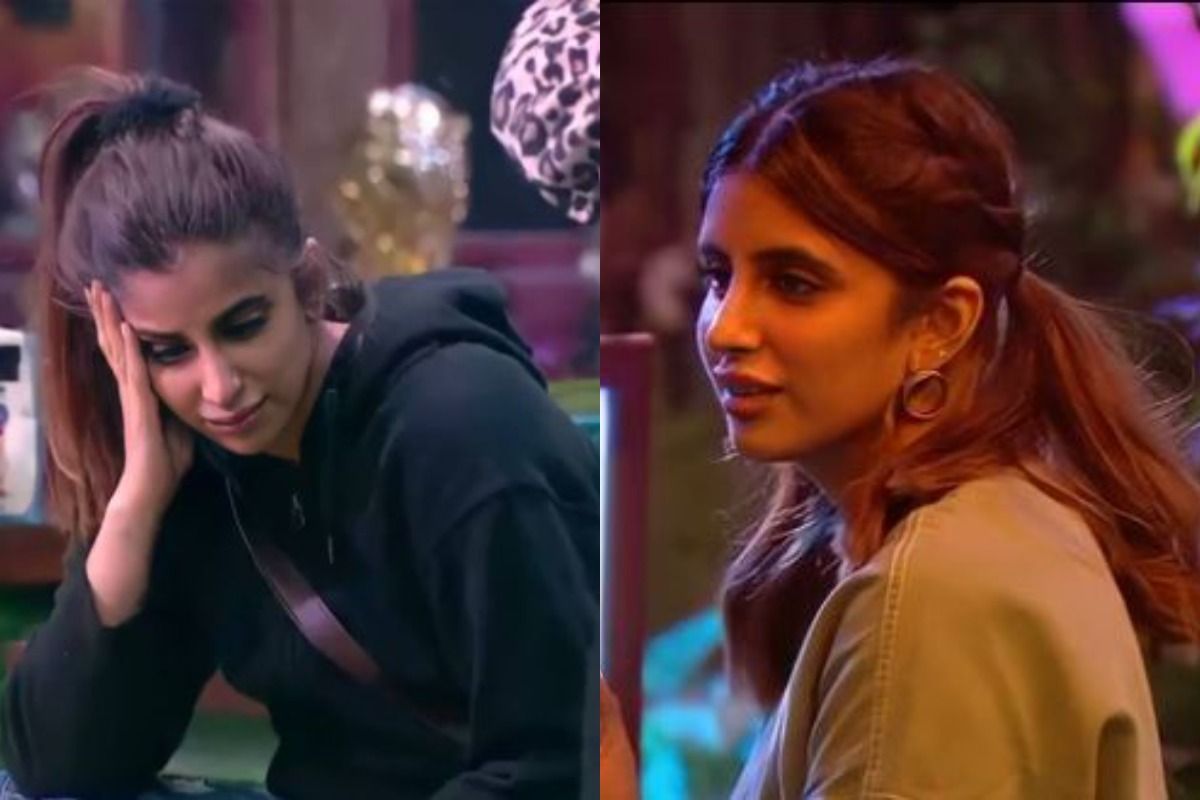 Bigg Boss 15 Highlight: In tonight’s episode, Umar Riaz complained that the Sugarcane juice machine is not working properly, due to which they are unable to perform the task. Bigg Boss then addresses the issue and said that the machine was in a 1005 working capacity when it was brought inside the house and even after asking contestants’ to not touch the ‘do not touch’ parts of the machine, they did in the enthusiasm of winning the game. Bigg Boss further said that to make the task easier, it will send the scrapped sugarcanes. It further gave the contestants’ choice to decide if they want to continue with the task, as it is important for the game or they can simply scrap the task.Also Read – Vishal Kotian Betrayed Karan Kundrra by Strategising With Shamita Shetty, Say Fans | India.com Twitter Poll – Bigg Boss 15

Later, the majority of contestants including Karan Kundrra and others suggested that they should continue with the task as only two rounds are left. However, Miesha and Vidhi were of the opposite opinion and wanted to scrap the game. When the majority of inmates agreed to continue with the task, Miesha said, “They Want Their Egos To Be Massaged.” Also Read – Bigg Boss 15: Asim Riaz Extends His Support To Umar Riaz After Simba Nagpal’s Nasty Comments

On the other hand, Ieshaan gets upset with Miesha for prioritising the game over him, even after he got injured during the task. He gets angry and tells Miesha that this all love angle is fake.