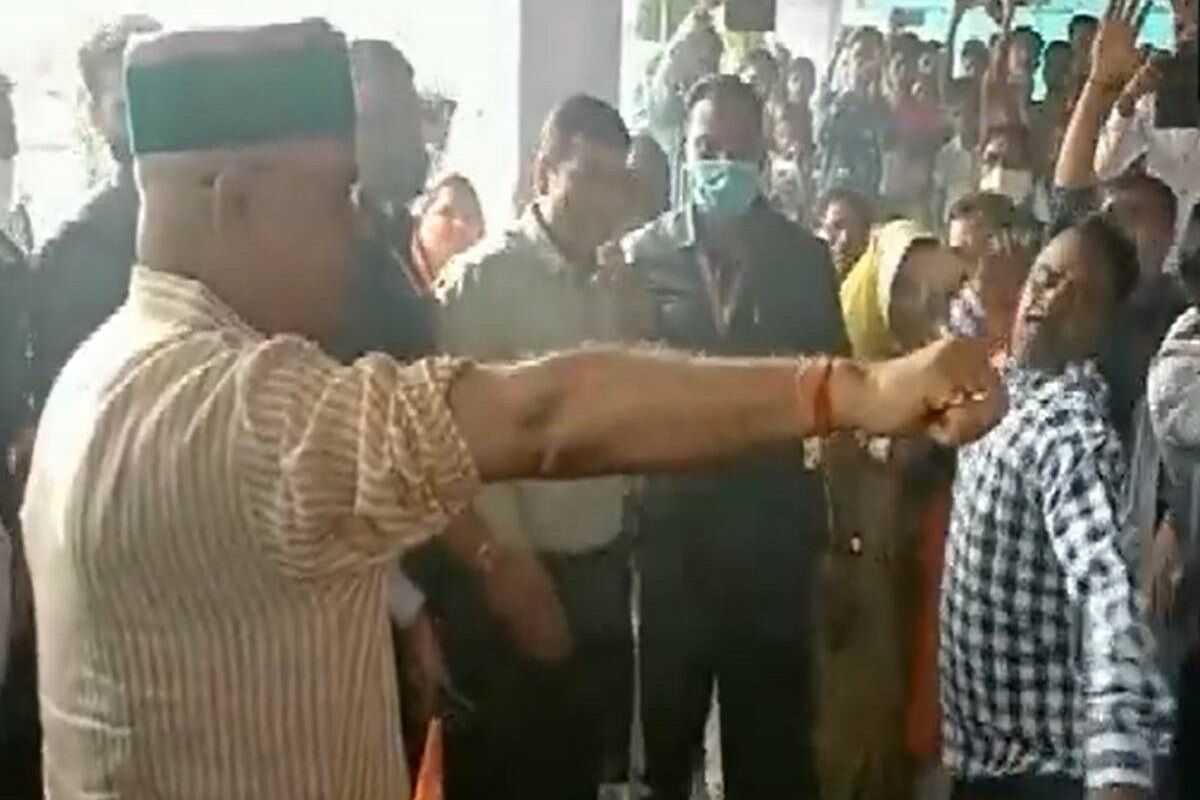 New Delhi: Chhattisgarh Chief Minister Bhupesh Baghel was seen getting whipped as part of a ritual on the occasion of Govardhan Puja in Durg on Friday. In a video that is being widely circulated on social media, Baghel, wearing a turban, is seen standing with one of his arms stretched as a man whips him with ‘sonta’ (whip made up of kush, a grass). Beating of drums and loud music can be heard in the background.Also Read – Happy Govardhan Puja 2021: Best Wishes, Greetings, Quotes, Whatsapp Messages, Images For Your Loved Ones

“Like every year, CM Baghel on Friday took part in Govardhan puja in Janjgiri village and bore the pain of sonta (whip) to uphold the custom that has been going on in the state for years for the well-being and prosperity of the people,” a state public relations officer said. Also Read – Govardhan Puja 2021: Shubh Muhurat, Puja Timings and Everything You Need to Know

Earlier, village elderly Bharosa Thakur used to conduct the sonta tradition and hit people with a whip as per their wish in Janjgiri and after his death, his son Birendra Thakur has been carrying forward his legacy, the officials said.

Story Behind The Age-Old Ritual

As per the tradition, on Govardhan puja that is celebrated on the next day of Diwali, a person is beaten up with the whip with full force on his hands as people believe that the practice helps in getting rid of the problems and bringing good luck.

Meanwhile, on the occasion, the chief minister highlighted the significance of Govardhan puja, during which cows are worshipped, and said the festival signifies our gratitude towards govansh (cow progeny).

Govardhan Puja is celebrated the day after Diwali. This day is commemorated as the day when Lord Krishna defeated God Indra.

As described in the Bhagavata Purana, Lord Krishna gave shelter and protection to villagers of Vrindavan from torrential rains by lifting up the ‘Govardhan Hill’.