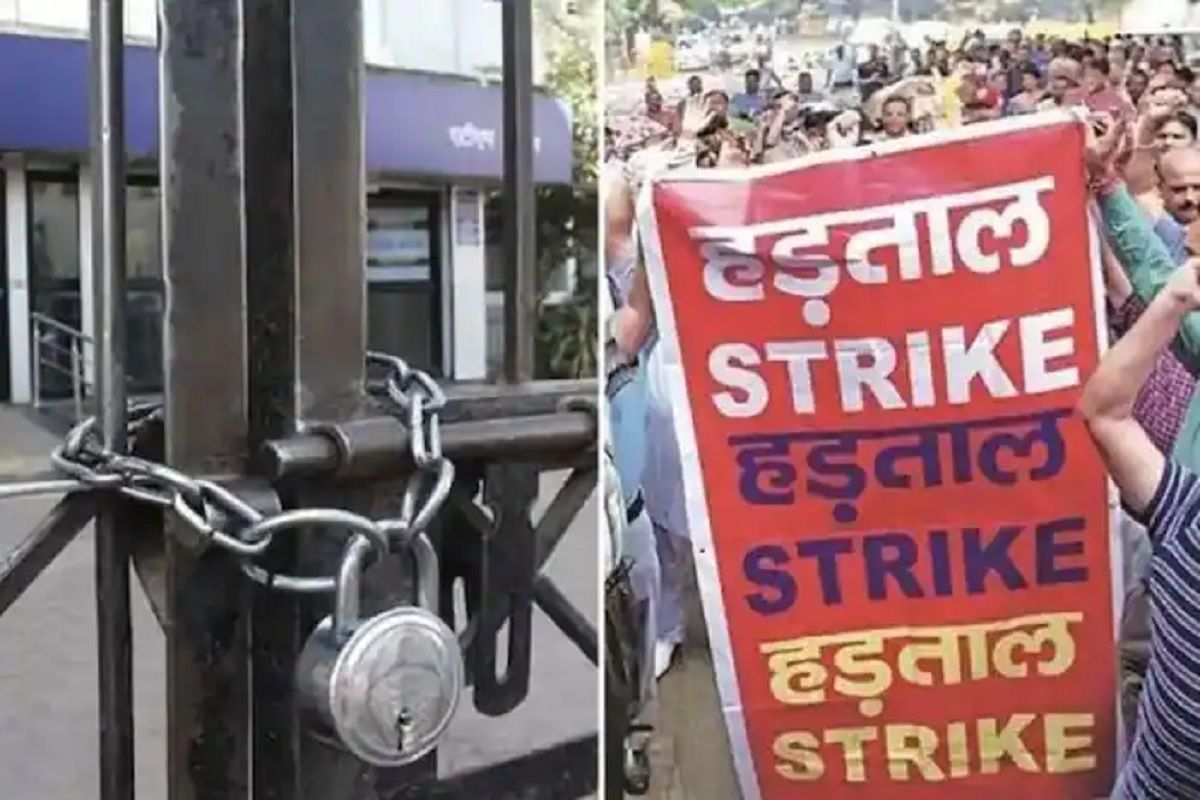 Breaking News Live Updates March 29, 2022: The first day of the two-day Bharat Bandh called by trade unions against central government policies partially affected life in many parts of the country. Transportation, train services, banking and educational institutions were severely affected by the strike called by United Forum of Central Trade Unions. The 48-hour protest has entered the second day on Tuesday, and the impact is likely to continue. The strike has been called by a group of trade unions who have been voicing concern over several government policies, calling them “anti-worker and anti-farmer”. The impact of the bandh was more evident in major cities of the country. The protest found support from some lawmakers too in parliament. Rajya Sabha MPs from the Left and Dravida Munnetra Kazhagam (DMK) staged a protest at the Gandhi statue when the Rajya Sabha was adjourned till noon due to disruption in proceedings by the opposition over rising prices of petroleum products and over trade union protests.