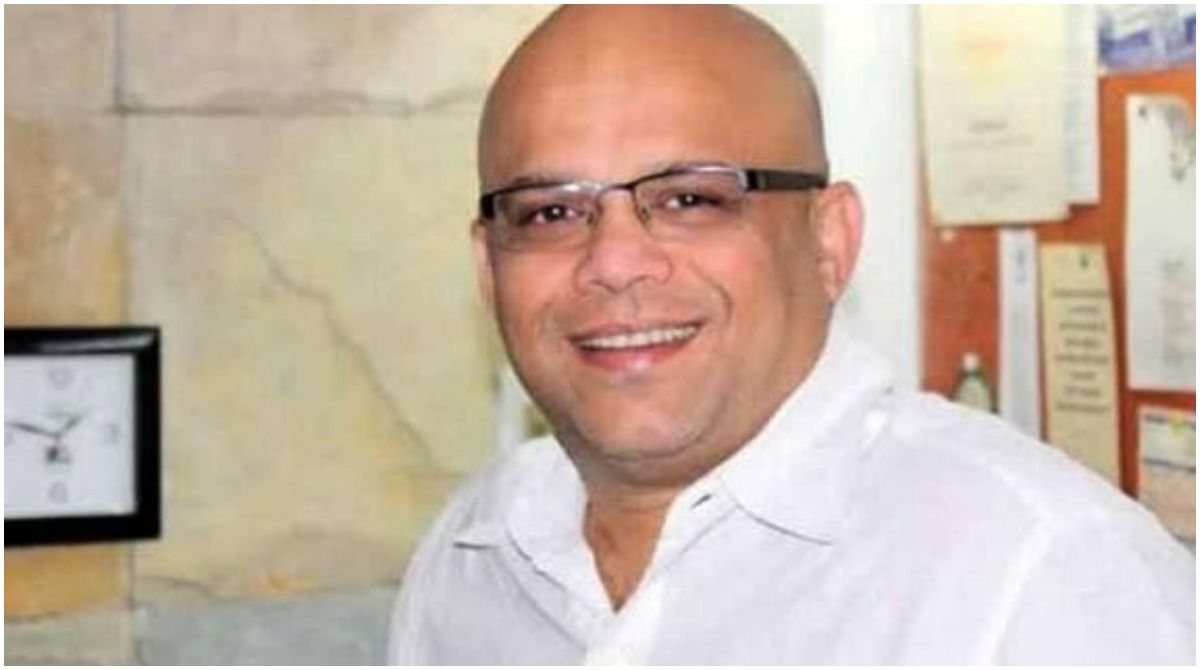 New Delhi: The Boxing Federation of India has suspended its former general secretary and Maharashtra state body president Jay Kowli after its disciplinary committee ruled that he had failed to perform his duties in the current role. Kowli, who is also a referee/judge, has been “barred from all boxing related activities in India and abroad due to dereliction of duty”, a top federation source told PTI.Also Read – Lovlina Borgohain Gets Direct Qualification For World Boxing Championships

The decision was taken at the BFI’s Executive Committee meeting held on January 10. The boxer-turned-administrator did not immediately respond to calls for his comments on the matter. Also Read – Indian Boxing Contingent Cleared For Dubai Asian Boxing

“There have been several incidents in the past involving him and now when reports were sought from him on the functioning of the Maharashtra body, which is a routine matter, he failed to do so,” the source said. “So, the BFI’s disciplinary committee recommended that he be suspended from the sport till the time he can provide a plausible explanation for his actions. If he does that, the decision may be reconsidered,” he added. Also Read – Indian Boxers Stuck in Istanbul After Testing Positive For Coronavirus

Kowli has had a chequered run in the national federation. He served as secretary general under two Presidents — the Sandeep Jajodia-led Boxing India in 2015 and the Ajay Singh-led Boxing Federation of India from 2016 to 2021.

He had a fallout with both of them over several administration-related differences. Last year, after dissociating from the Singh-led group before the elections, he lost the secretary general’s election.

The Uttar Pradesh unit of the BFI was due to hold elections in the past few weeks but has not been able to complete the process. The national body has now told the unit to hold an Annual General Meeting at the earliest and ensure elections are conducted.

“They have been notified to get their act together. These kind of issues should not require EC intervention,” the source said.