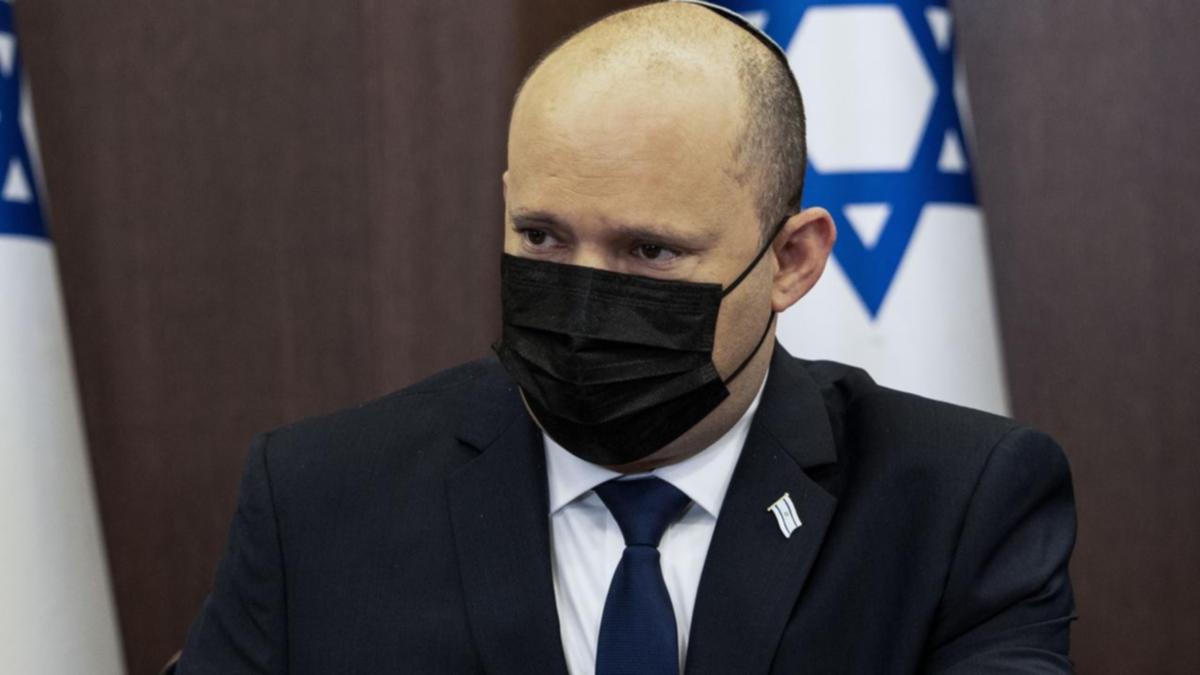 Naftali Bennett has departed for the United Arab Emirates, becoming the first Israeli prime minister to make an official visit to the Arab Gulf country.

Co-operation has since grown between the two countries.

Bennett on Sunday hailed the course of links between both countries.

“In just one year since normalising our relationship, we’ve already seen the extraordinary potential of the Israel-UAE partnership. This is just the beginning,” he said before departure.

His visit comes at the invitation of Crown Prince of Abu Dhabi, Mohammed bin Zayed, the UAE de-facto ruler.

On Monday, a meeting between them is planned.

“We’re going to be discussing ways to further our co-operation in a number of fields, especially strengthening our economic and commercial ties,” Bennett said.

The talks are also expected to focus on regional issues.

The trip comes days after UAE advisor Tahnoon bin Zayed made a rare visit to Iran after years of tensions.

Iran is an arch-enemy of Israel.

In the northern hemisphere summer, the UAE had opened an embassy in the Israeli coastal city of Tel Aviv.

The countries have established direct flights.

Economic considerations are considered the main driver of the rapprochement but the countries have also forged an alliance against Iran.