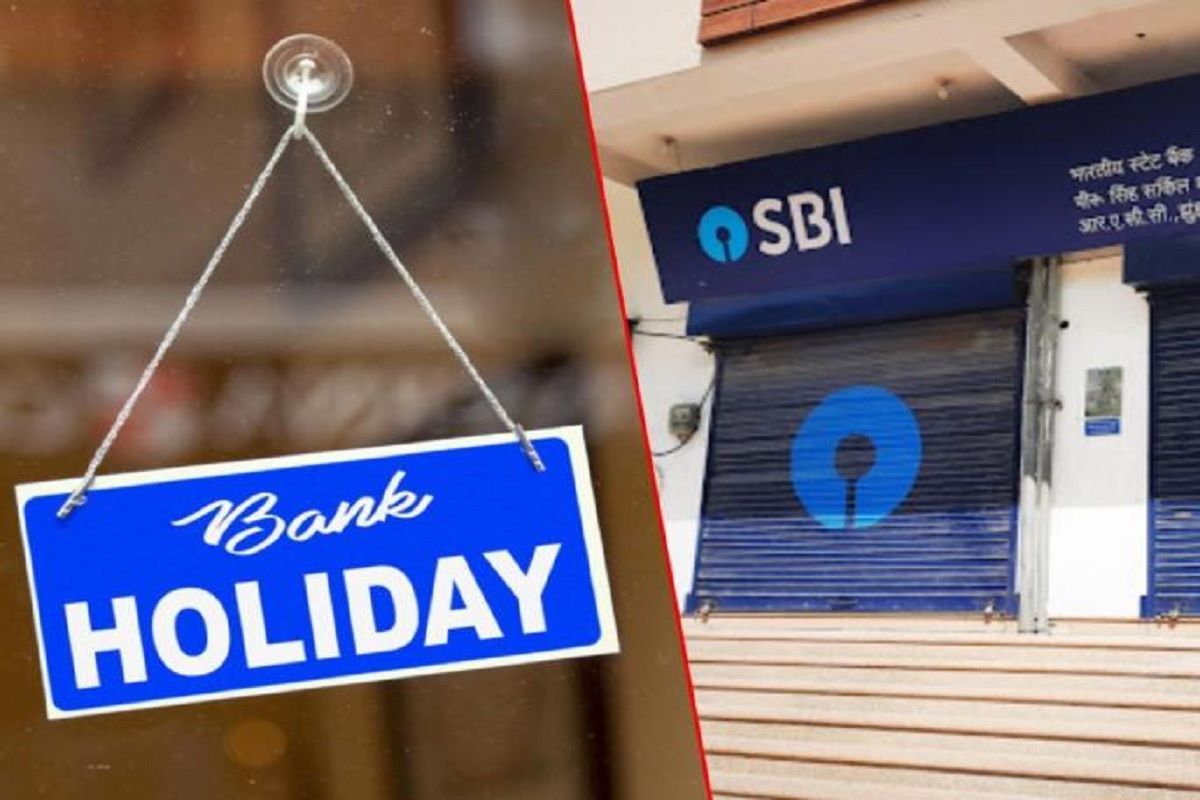 Bank Holidays in February: As per the holiday calendar from the RBI, the banks in various cities will remain shut for 11 days starting from February 12. Last month, the Reserve Bank of India had issued a list of holidays for the year 2022 in its annual list. The bank holidays have been prepared according to this list of the RBI.Also Read – Explainer: What Is Making Indian Share Markets So Volatile?

As per the holiday list, there are up to six state-wise bank holidays in February 2022, some of which have already been used. The remaining holidays are the weekend leaves when banks are closed across the country. Also Read – RBI Postpones MPC Meet to February 8 as Maharashtra Declares Holiday on Monday

Hence, if you are planning any bank-related work, you should check with your nearest branch first regarding the bank holidays in February so that you can carry out your work seamlessly. Also Read – Budget 2022: Industry Experts Welcome Crypto Tax, CBDC