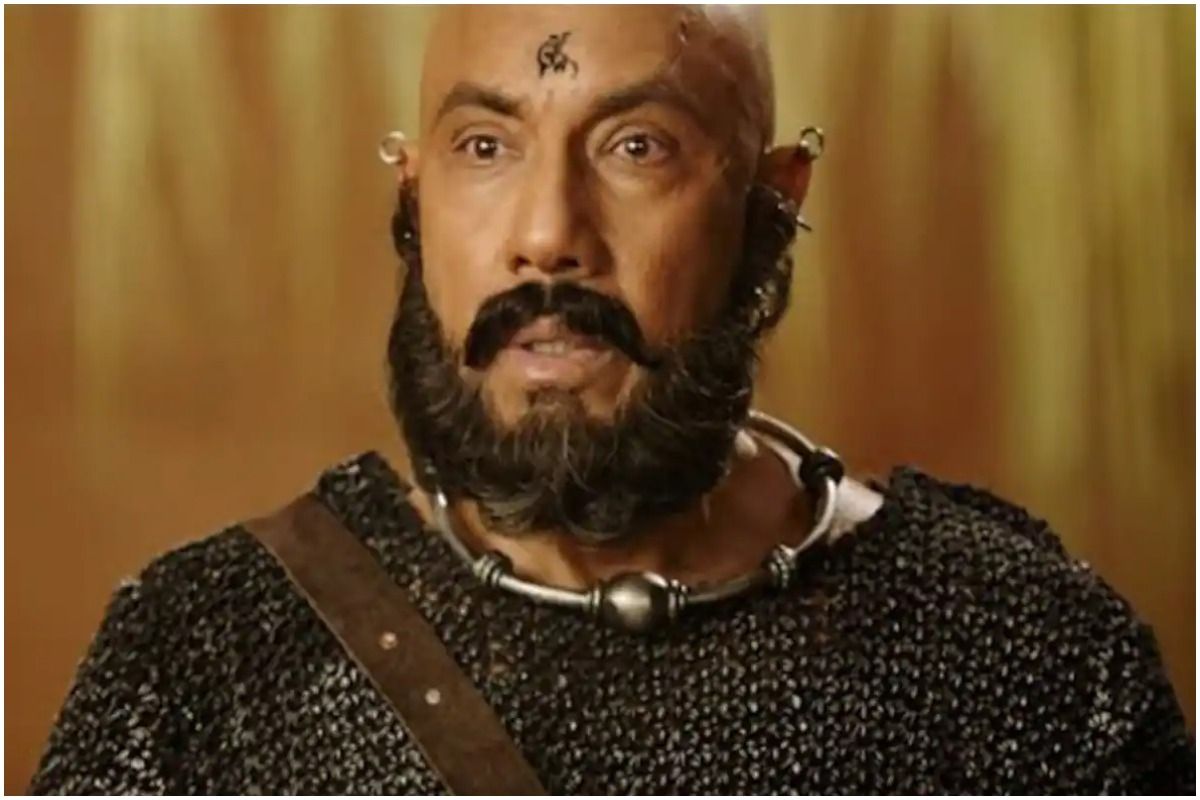 Chennai: Legendary Telugu star Sathyaraj, who is best known for his role of Katappa in the Baahubali series, was rushed to the hospital on January 7, Friday after contracting Covid-19. As per the reports he exhibited serious symptoms and is currently undergoing treatment. Sathyaraj was in home quarantine after testing positive. The doctors have said that the actor is recovering well to the treatment and is likely to be discharged in two or three days.Also Read – Pushpa Hindi Declared Super-Hit, Collects Rs 72.49 Crore After 21 Days at Box Office

Sources close to Sathyaraj, while confirming this news, told IANS that the actor was recovering well. “Actor Sathyaraj was admitted to the hospital on Thursday. He is recovering well. In fact, doctors have told him that he will be discharged in two or three days and that he might have to quarantine himself at home for a week or so after that,” a source close to the actor informed. Also Read – Pushpa Hindi Beats Baahubali at Box Office in Its Third Week – Check Detailed Collection Report

Sources say that while Sathyaraj was admitted to a private hospital in Aminijikarai. Sathyaraj’s fans and friends from the industry are worried and pray for his speedy recovery. Also Read – Baahubali Actor Ramya Krishnan is Chilling in The Maldives, Check Out Her Pool Pictures

Actor #Sathyaraj has tested positive for #COVID19 and is hospitalised. Wishing him a speedy recovery. pic.twitter.com/hQAlAoLLOS

But hang on..When did Satyaraj become a Telugu actor? All tamil audience are like…seriously? @Zakka_Jacob @Network18Group