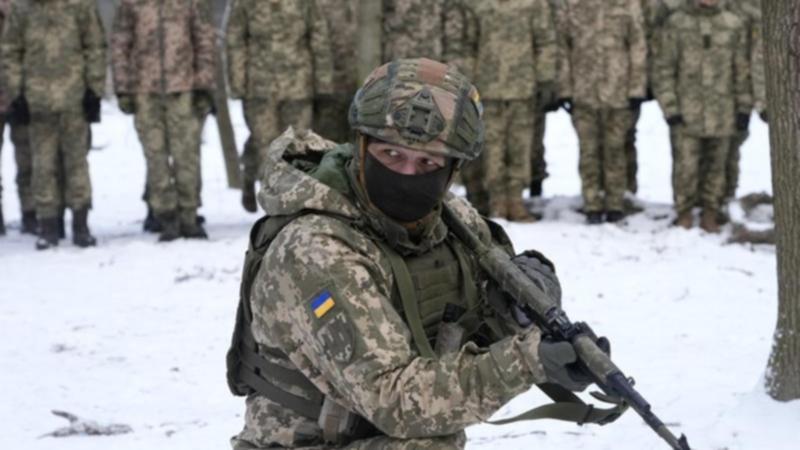 Australians in Ukraine are being urged to leave immediately as the threat of Russian military action against the country increases.

The Department of Foreign Affairs and Trade on Monday night raised its advice to “Do Not Travel”.

“Australians in Ukraine should leave now by commercial means, where safe to do so, noting that flight availability could change or be suspended at short notice,” it said in a statement.

“Australians who decide to remain in Ukraine should review their personal security plans, be prepared to shelter in place if required, maintain heightened security awareness and register with DFAT.”

Tensions in Ukraine have been increasing for months after the Kremlin massed about 100,000 troops near Ukraine’s borders, a build-up the West says is preparation for a war to prevent Ukraine joining NATO.

The Kremlin has repeatedly denied planning to invade.

DFAT’s advice comes as family members of Australian diplomats prepare to depart Kyiv. It follows similar moves by the United States and the United Kingdom.