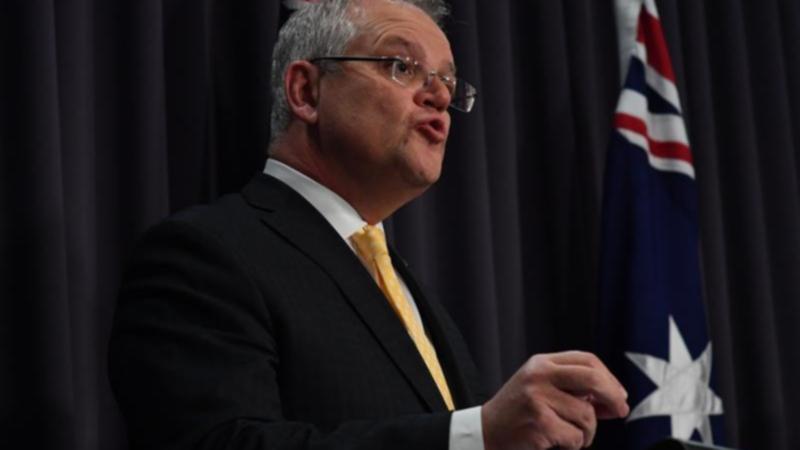 Australia will send police, diplomats and defence personnel to the Solomon Islands to provide stability and security following rioting in the capital Honiara.

Prime Minister Scott Morrison said the deployment, which is expected to last a few weeks, will include a detachment of 23 Australian Federal Police and up to 50 further AFP officers to provide security at critical infrastructure.

In addition, there will be 43 defence force personnel, a patrol boat and at least five Department of Foreign Affairs personnel.

Two Australian ADF flights will be deployed on Thursday night and a third flight will head off on Friday.

“Our purpose here is to provide stability and security,” Mr Morrison said.

He said police in the Solomons were “stretched” and there were reports of buildings on fire in the centre of Honiara.

All Australian high commission staff and locally engaged staff have been accounted for.

Mr Morrison said the national security committee of cabinet had met just after he received a formal request for support from Solomons Prime Minister Manasseh Sogavare.

Protesters defied a lockdown and set fire to buildings in the capital in a second day of unrest.

Reports and images shared on social media show crowds of protesters and burning buildings in the Chinatown district of Honiara.

Media reports said people had travelled from the most populous province of Malaita to the capital because of concern about being overlooked by the national government.

The province opposed a 2019 decision to end diplomatic ties with Taiwan and establish formal links with China, resulting in an independence referendum last year which the national government has dismissed as illegitimate.

Mr Sogavare on Wednesday declared a 36-hour lockdown in Honiara after the latest unrest, calling it “another sad and unfortunate event aimed at bringing a democratically elected government down”.

The lockdown, which will run until 7am on Friday, would “allow our law enforcement agencies to fully investigate the perpetrators of today’s events and to prevent further lawless destruction”, Mr Sogavare said.