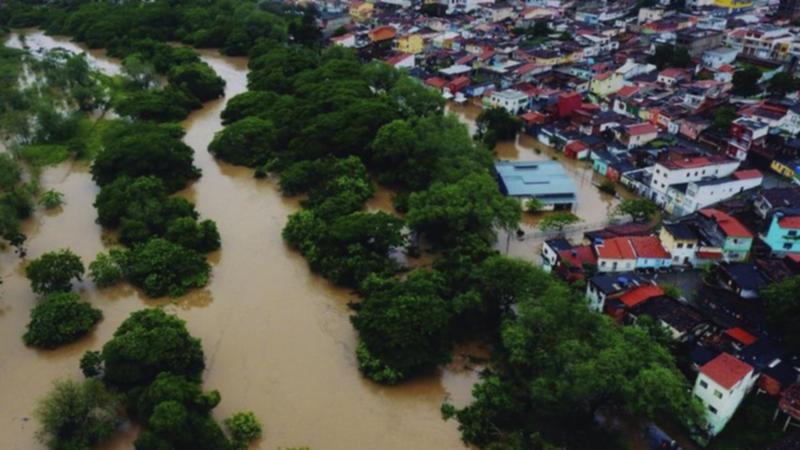 Flooding in northeastern Brazil has killed at least 18 people and injured nearly 300 others, regional authorities have announced.

In the state of Bahia, flooding destroyed 16,000 homes, forcing around 19,500 people to seek temporary shelter, according to the regional government on Monday, citing data from the local civil defence unit.

The port city of Ilheus, a popular tourist spot in the south of Bahia state, was the worst-hit by the flooding.

Local media reported that two dams on the Verruga river had collapsed as a result of the heavy rainfall in the region.

Authorities in the town of Itambe, in Bahia, posted a warning on their Instagram channel, advising citizens living near the river to move to safer ground.

Some 72 towns and cities across the state declared a state of emergency due to the heavy rain, which usually occurs daily during the summer season.