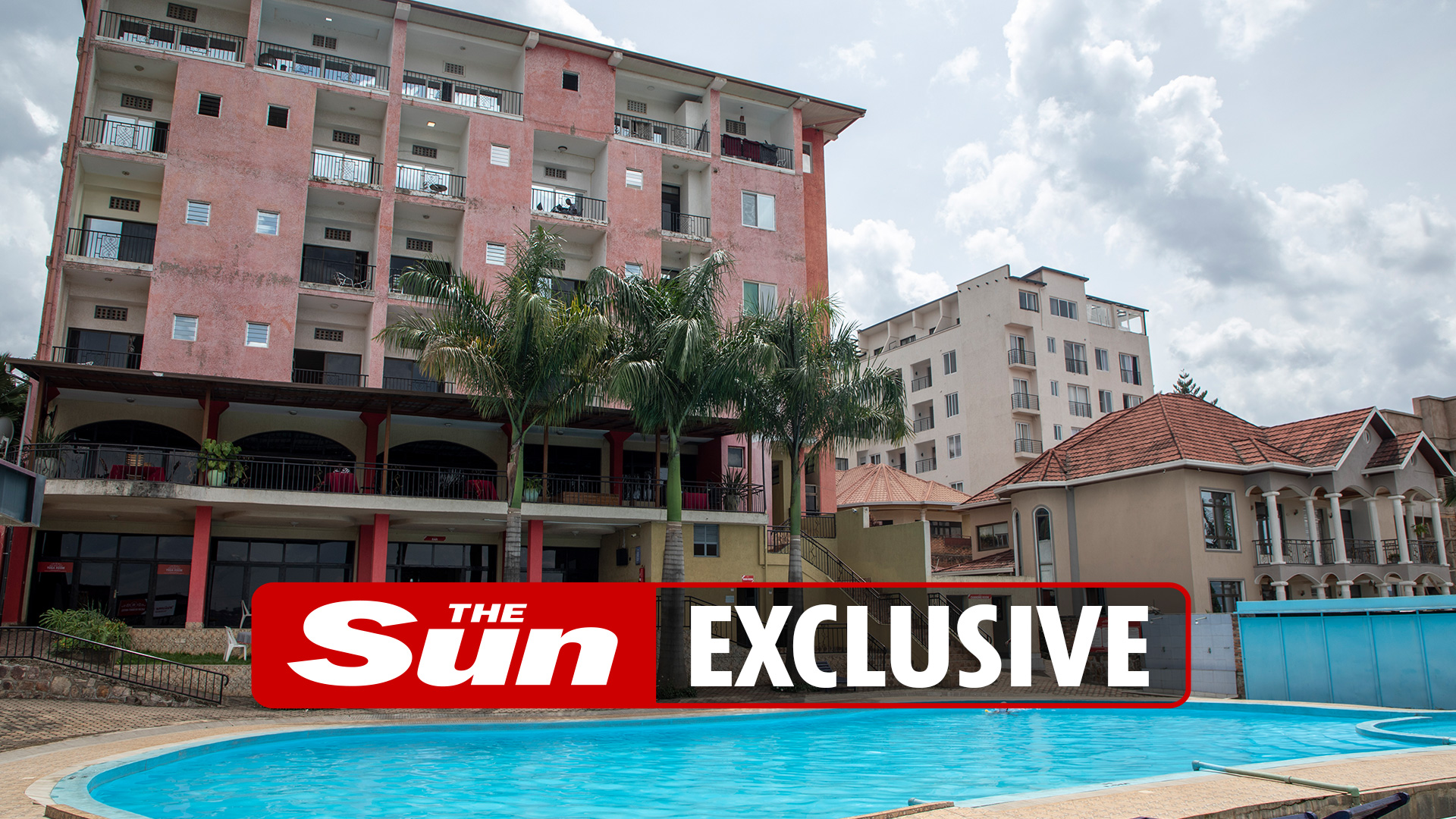 ASYLUM seekers facing deportation to Rwanda will be handed removal notices within days.

Officials are identifying the individuals who will be in the first wave deported to the East African nation.

Ministers hope the first flight will take off next month but are braced for legal challenges.

There is acceptance in Whitehall that anyone sent a removal notice — the second stage of the deportation process — will take their claim through the courts.

About 100 migrants are reported to so far have received the first set of paperwork — notifications of intent — to send them on the 6,000-mile journey.

But no flights will take off before June 6 — and there could be further delays because of court action.

However, No 10 is anxious to see the first deportations before Boris Johnson travels to Rwanda for a Commonwealth meeting later next month.

Those flown to Rwanda will be put up in swish hotels.

One of those lined up is the Desir Resort in the capital, Kigali.

It has a swimming pool, free wifi, a tennis court, gym and access to a golf course.

The deportations to Rwanda will cost taxpayers £120million and are intended to deter the tens of thousands of migrants who try to cross the Channel in small boats each year.

A Home Office spokesman said last night: “We are fully committed to working with Rwanda to get the arrangement operational as soon as possible.”