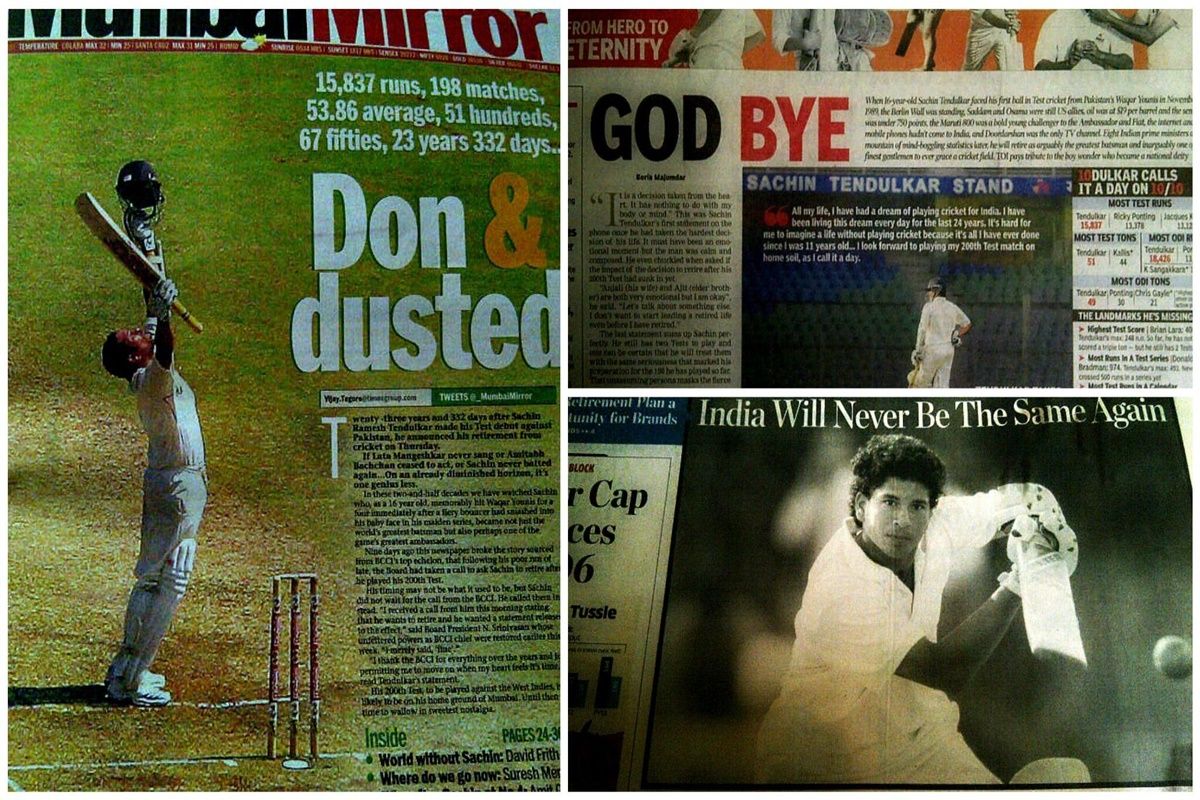 New Delhi: Legendary cricketer Sachin Tendulkar, often regarded as one of the greatest players to have played the game, till date remains the only cricketer to have scored 100 international centuries. With over 34000 international runs, Tendulkar also holds pole position in both ODI and Test cricket as the highest run-getter in the world.Also Read – IPL 2022 in South Africa? CSA Proposes BCCI Cheaper Hotels And Minimum Air Travel

But all of that has come at a price. The price that you pay to be on top of your game for 24 years without batting an eyelid. The first half of Tendulkar’s career was a smooth sail, having not missed a Test match for almost a decade. But there was a storm brewing and slowly it had started to take a toll on his body. Also Read – Virat Kohli and India’s Troubles: The Deep Blues of the Retro Jersey

Back Spasm: The knock against Pakistan in Chennai in 1999 saw Tendulkar bat with a back spasm. His brilliant century made headlines all around the world but the real talking remained the back spasm that saw him play with excruciating pain and agony. Also Read – SA vs Ind: Big Thank You BCCI, Jay Shah, Sourav Ganguly And The Indian Players, Says Graeme Smith

Toe Injury: Tendulkar didn’t miss a Test in the first 12 years of his career but a fractured toe ruled him out of the three-match Test series against Sri Lanka in 2001. The toe kept on troubling him for the next 12 years of his career and at one point Tendulkar even met a surgeon in England when the Indian team was there to play a 4-match Test series, followed by ODIs and T20s.

Tennis Elbow: This was possibly the most challenging part of Tendulkar’s career when he was forced to sit out on a majority of India’s matches in 2005-06. With surgery being the only option, Tendulkar at one point thought that his career was all but over.

“Mine was really bad, I tried everything that I could: taking an injection, numbing this in the morning before the Test match. But nothing worked and the only option was to get operated. I was pushed in the corner so badly. All my physio friends and doctors tried but then certain things need to be done,” Sachin told India Today.

“I felt during that period I had become impatient. I wanted to try really everything under the sun to get back on the field. And I realized after my surgery I wasn’t able to pick up a cricket bat, I was really depressed. I would call my friends 2 o’clock in the night, 4 o’clock in the morning saying c’mon let’s go for a drive I can’t sleep. I thought my career was finished, it was done. And all I would pray to god was: please don’t stop my career like this, let me get back on the field again,” he further added.

Shoulder Surgery: After recovering from the tennis elbow, Tendulkar had to undergo shoulder surgery in March 2006 in London.  “His arm will be immobilised in a sling for up to six weeks and it is unlikely that he will be fit for selection for international cricket for up to two to three months depending on regular review,” said Consultant orthopaedic surgeon Andrew Wallace who had operated the batting maestro the previous year for the tennis elbow.

Palm Surgery: The little master had to undergo palm surgery during the fag end of his career. “Yes,I had surgery on my hand for the injury I sustained during the IPL match in May. I have already started batting in the nets since last ten days and I am looking forward to the Champions League,” Tendulkar stated in a text message to Indian Express in September 2013.

A thigh injury had kept Tendulkar out of action from an ODI series against Zimbabwe in 2002, followed by an ankle injury and a finger injury in 2003 that kept him away from the game and later a fractured rib that troubled him for quite some time and he only came to know about it when he did a full-body scan for a groin injury in 2007.