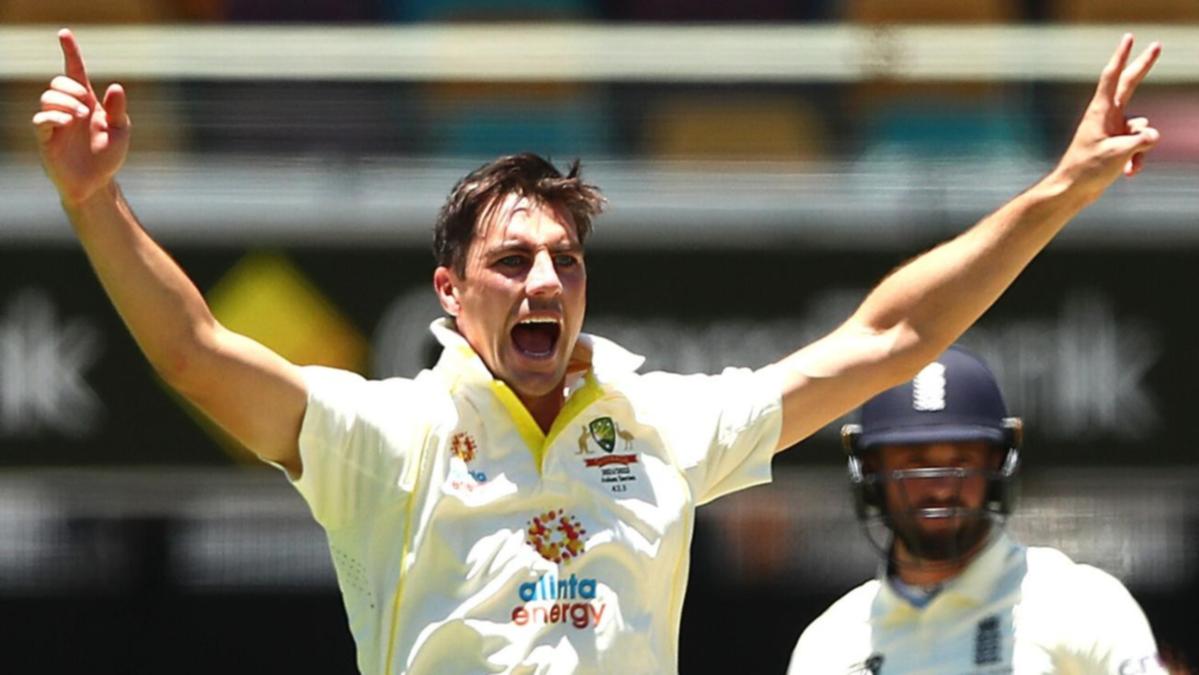 Australia have taken a 1-0 lead in the Ashes after securing a comfortable nine-wicket victory over England in the first Test at the Gabba on Saturday.

But questions surround David Warner’s fitness for the second Test in Adelaide, starting on Thursday, as bruised ribs kept the opener out of Australia’s short second innings.

Test debutant Alex Carey (9) stepped in to open with Marcus Harris but was unable to survive to the end, falling when 16 of the required 20 runs had been made.

Harris, who was out for three runs in the first innings, hit the winning runs after earlier surviving an lbw shout thanks to an inside edge.

Carey had earlier celebrated his first Test by collecting a new world record of eight catches on debut.

Earlier, England collapsed to lose eight wickets for 74 runs after starting the fourth day on 2-220 and just 58 runs from the lead.

Lyon had bowled 33 wicketless overs in Brisbane but finally rejoiced when Dawid Malan (82) edged to Marnus Labuschagne at silly point in the fourth over of the day to end a 162-run stand with Root.

Green (2-23) soon dismissed the touring skipper thanks to some subtle outswing with the old ball.

It was Root’s seventh unconverted 50-plus score in Australia across three tours and 10th against them in total since his last Ashes ton in 2015.

Lyon finished with 4-91 after Ollie Pope edged a rash cut shot to Steve Smith and Ollie Robinson regretted a reverse sweep that lobbed straight to Travis Head, before Mark Wood was clean-bowled.

England, who trailed by 278 after the first innings, had started the day dreaming of an unprecedented Ashes win.

But when debutant skipper Pat Cummins squared up Ben Stokes (14), England were six down and still 12 runs behind.

Injury fears for Josh Hazlewood were officially put to rest when the Australian quick took the new ball and chimed in with the wicket of Jos Buttler.

He had only bowled eight overs on Friday and none in the final session during England’s rearguard.

Hazelwood bowled six overs straight on Saturday morning in a good sign ahead of the second Test in Adelaide starting in five days’ time.