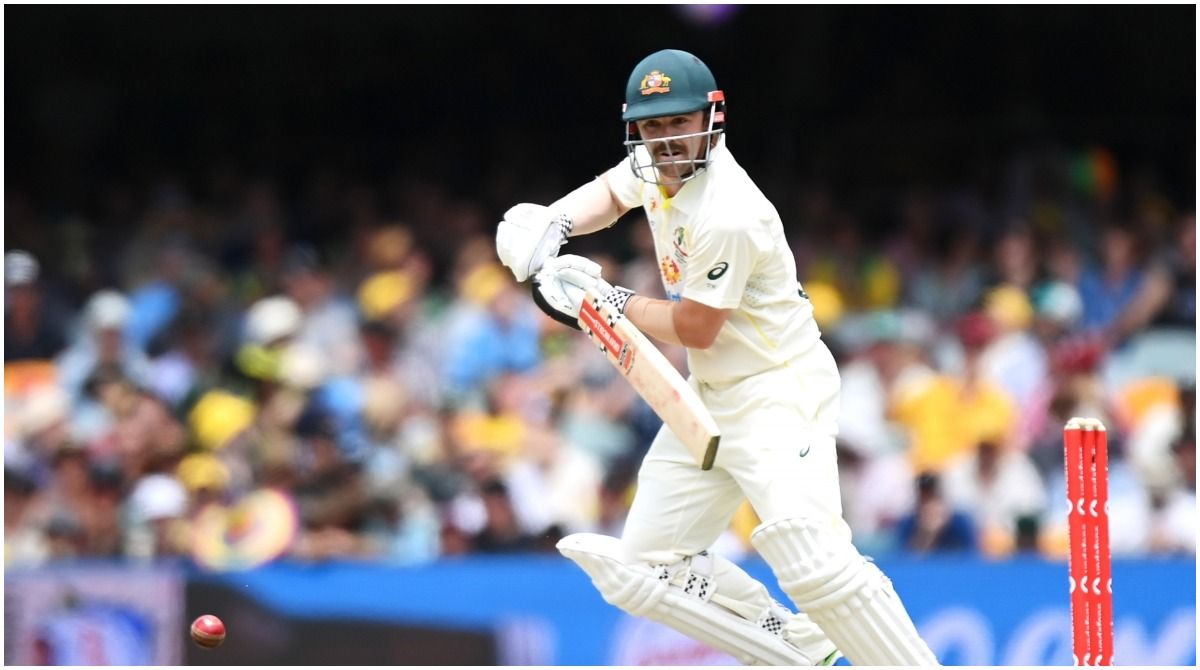 Brisbane: Australia batter Travis Head is hopeful of his team getting a wicket in the first ten overs of day four of first Ashes Test before the new ball comes into play. At the same time, he added that the new ball will be the key for picking wickets as it will be challenging to bat against it.Also Read – Ashes 2021 1st Test, AUS vs ENG Today Match Scorecard: Travis Head’s 85-ball Hundred, David Warner-Marnus Labuschagne Fifties Put Australia in Command on Day 2

A spirited fightback by Dawid Malan (80 not out) and captain Joe Root (86 not out) helped England close day three at The Gabba at 220/2, trailing by 58 runs. Such was the effectiveness of the rear-guard act by the left and right-hand duo that Australia could not take a single wicket in the final session. Also Read – The Ashes, 1st Test: When Joe Root Won The Toss it Was The Perfect Set up For Pat Cummins, Says Damien Fleming

“We’ve seen that with the new ball, it was challenging the bat and that’s going to be the key tomorrow morning: hopefully getting a wicket in the first 10 overs and then we get the new ball,” said Head in a chat with BT Sport after stumps. Also Read – Ashes, 1st Test: Pat Cummins Rotated His Bowlers And Himself Well, Says Nasser Hussain

Head, who top-scored with a rollicking 152 to lift Australia out of trouble and take them to 425 in the first innings, believes a comeback by the hosts is around the corner.

“Two (Malan and Root) high-quality players. We’ve created opportunities throughout the day. They’ve put themselves in a position where they’re fighting back but we’re still positive. If we can hopefully get one or two in those first 10 but if not be as dry as we can,” he said.

The 27-year-old signed off by saying that he expects pacer Josh Hazlewood to be fit for spell with new ball after bowling just eight overs in the final session on Friday.

“No reason, just how it played out. Might have been surprising but the bonus is he’ll be fit and fresh tomorrow morning. That new ball is going to be massive and we know how good he is with it,” he said.