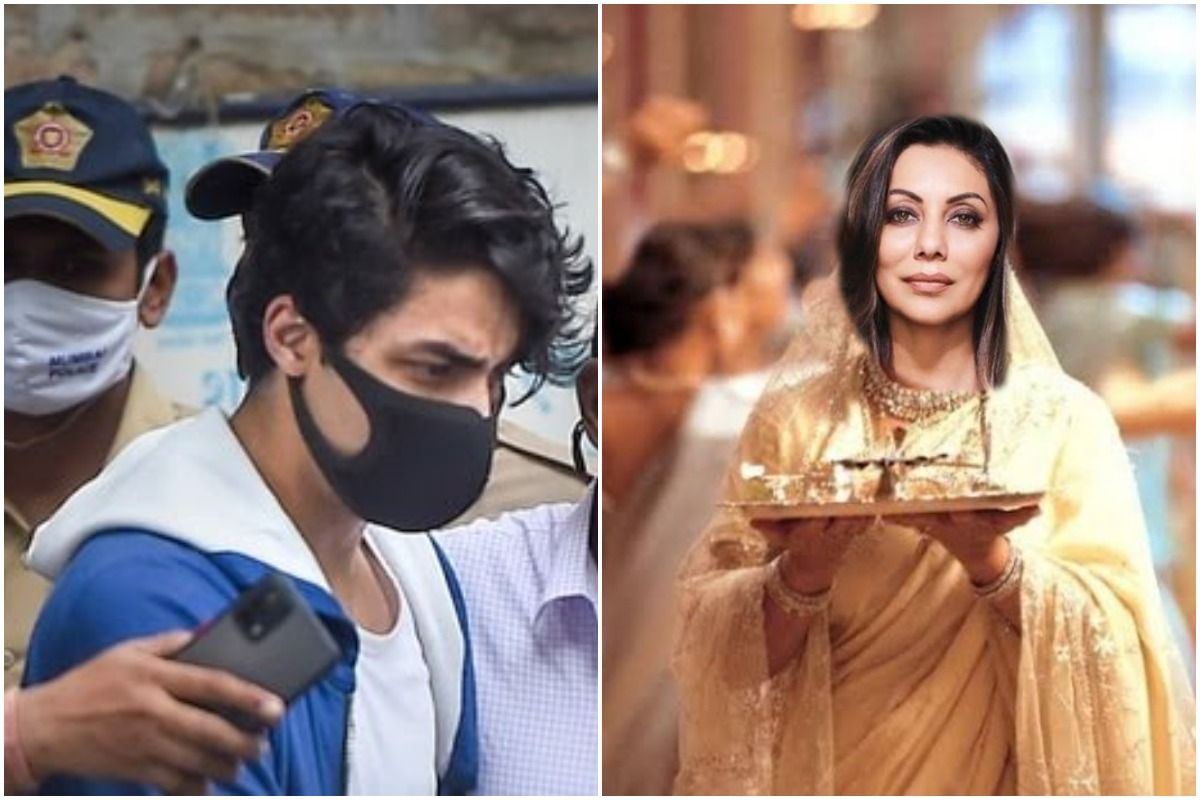 Mumbai: Aryan Khan, son of Bollywood megastar Shah Rukh Khan, was on Thursday granted bail by the Bombay High Court, over 20 days after his arrest in the case of seizure of banned drugs aboard a cruise ship off the Mumbai coast. A single bench of Justice N W Sambre also granted bail to his co-accused Arbaaz Merchant and Munmun Dhamecha. “All three pleas are allowed. I will pass detailed orders by tomorrow evening,” Justice Sambre said.Also Read – No Ground To Keep Aryan Khan in jail: Bombay High Court After Granting Bail to SRK’s Son

Aryan Khan’s advocates then sought permission to submit cash bail to which the court refused and said surety is to be given. “I could have given the order also tomorrow. But I gave it today,” Justice Sambre said. The legal team of the 23-year-old Aryan Khan, who is presently in judicial custody and lodged at the Arthur Road prison in central Mumbai, will now try to complete the formalities for his release by Friday. Also Read – Bombay High Court Grants Bail To Aryan Khan; To Walk Out Of Jail After 25 Days | LIVE

Meanwhile, Twitterati broke into memes as soon as the news of Aryan’s bail being granted came out. Take a look at some of the funny ones: Also Read – Aryan Khan Granted Bail, Will Be Released On Friday or Saturday: Lawyer Mukul Rohatgi