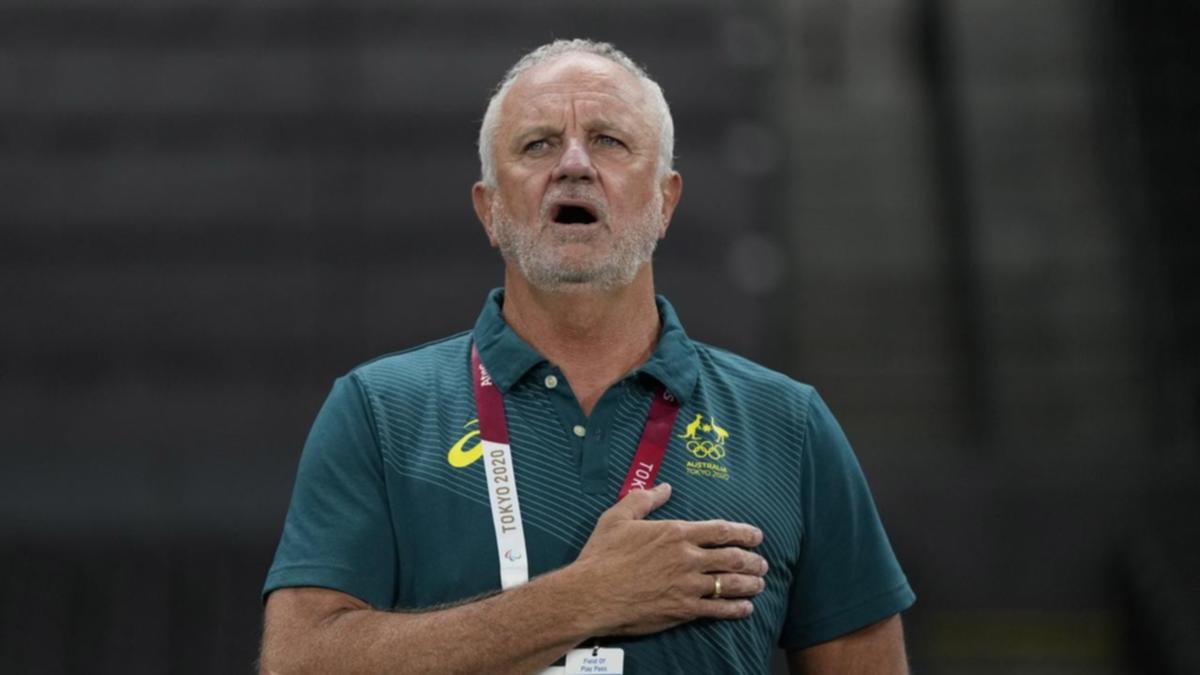 (Subs. For Tuesday AM release)

On the eve of Australia’s final World Cup qualifier of 2021, Graham Arnold is looking ahead to see which A-League Men players can force their way into contention for a call-up over the next few months.

The Socceroos face China in Sharjah on Tuesday (0220 Weds AEDT) to wrap up a hectic six month period during which Arnold’s team has played nine qualifiers including last week’s long-awaited return to home soil against Saudi Arabia in Sydney.

Arnold also took charge of the Olyroos’ campaign at the 2021 Tokyo Olympics during that period and it is those youngsters he will pay particular interest to when the A-League Men season kicks off this weekend.

“They had great match minutes (in Tokyo) and they haven’t kicked a ball since July,” Arnold said.

“It’ll be interesting to see how those young boys go.”

In Australia’s past three windows, only a handful of domestic-based players have appeared for the national team.

The easing of quarantine restrictions allowed Melbourne City trio Mat Leckie, Jamie Maclaren and Andrew Nabbout to all return to the green and gold for the Saudi match with Rhyan Grant and Chris Ikonomidis the only other A-League Men players to have featured in the third stage of qualifying.

Arnold concedes those decisions were based largely on knowing what he was going to get from experienced campaigners, but he was fully expecting new faces to make their cases to be selected in the coming months as the Socceroos try to seal their spot at Qatar 2022.

“At this moment in time, we’ve got the boys here from the A-League that deserve to be here, more on reputation, then on match minutes,” he said.

“You’re picking players that you haven’t seen play for two or three months because they’ve not played at all.

“We’ve used for these last three windows predominantly overseas-based players but it’d be good to see the A-League players get back on the field finally.”

Arnold is also more than pleased with his team’s performance during the past few months, despite a loss to Japan last month and dropping more points against group leaders Saudi Arabia last week.

“In my view, it’s been so far a fantastic campaign,” he said.

“Out of those 13 games we’re holding a world record with 11 straight wins, we’ve had one draw that we should have won and just one loss.

“It’s all about now finishing off 2021 great with a great performance tomorrow night and having a great Christmas and then moving forward.”