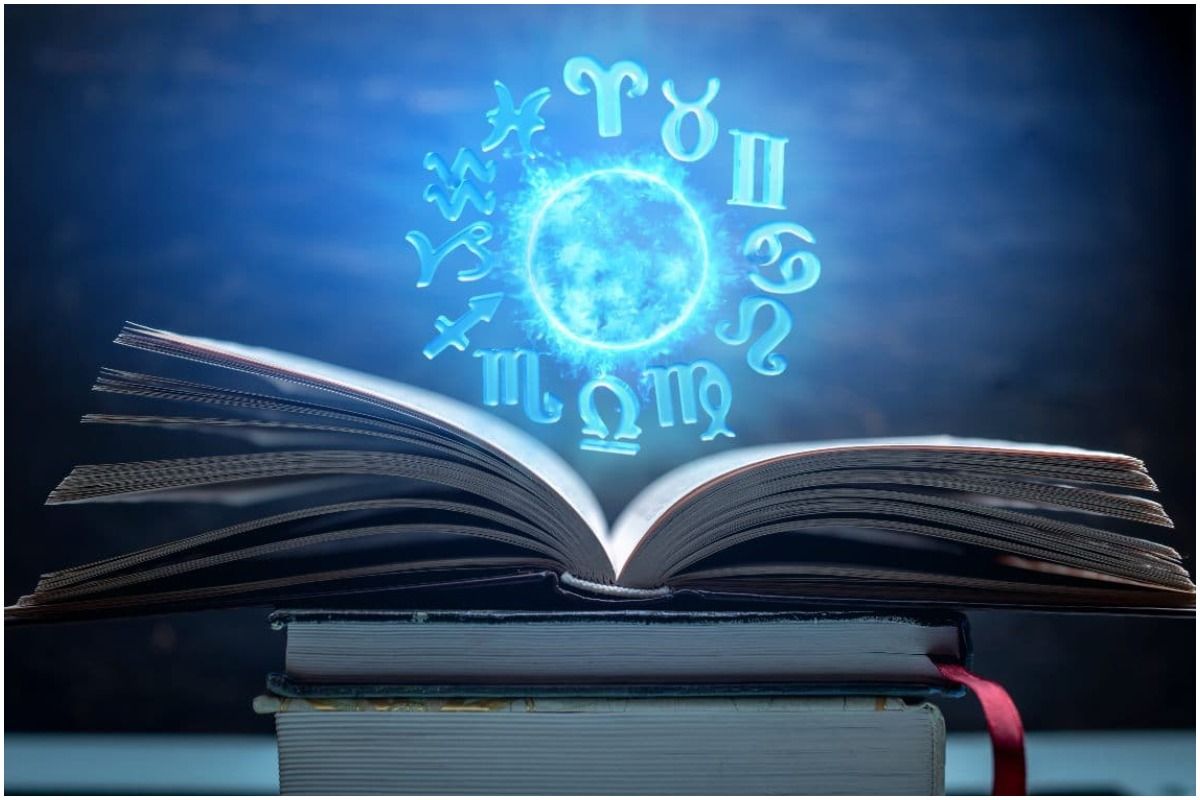 Aries: The Aries people would feel some stress because of some issue in their married life. Accepting their mistake and not repeating them would end their problems. Also Read – Horoscope Today, December 9, Thursday: Midweek Blues Will Hit Leo, Taurus Should Remain Consistent in Their Opinions

Taurus: The Taurus people would be satisfied with what they have in life. There might be some people who push them to move forward but they would not think in that direction for now. Also Read – Horoscope Today, December 8, Wednesday: Aries Will Reap The Fruits of Success, Capricorn Should Face Their Fears

Gemini: The Gemini people would want fame and success need to put their plan in action today. Their ability to judge people well would work in their favour.

Cancer: The Cancer would learn a new skill today if they do not waste their time in useless activities. There might be some tiredness in evening but there is no reason to worry.

Leo: The Leo people would find that the progress in their work is very slow. They should keep putting in efforts and believe in ‘slow and steady wins the race’.

Virgo: The Virgo people should focus on effective communication if they want to fulfill their professional targets. Some of these people might meet an old friend who would share some great ideas to earn money.

Libra: The Libra people would be very practical while dealing with people in job or business. They would be able to explain their point of view about a sensitive household matter.

Scorpio: Some of the Scorpio people would face stomach related problem, but timely medical advice and not eating outside would help them recover soon. They should avoid lending any money to anyone today.

Sagittarius: The Sagittarius people would not mind being engaged in religious activities. It would be very relaxing for these people to take a walk in evening with their spouse.

Capricorn: The Capricorn people who are married would want to go out for a dinner with their family. The plan might get cancelled or delayed at the last moment with the arrival of a guest.

Aquarius: The Aquarius people would face no problem in their professional life if they keep an eye on people who talk about them behind their back. Some of these people should be prepared to take a decisive step in their life.

Pisces: The Pisces people should try to get up early and do some yoga as this morning workout would keep them fresh throughout the day. Your happiness would spill over to others at home, bringing smile to their faces.