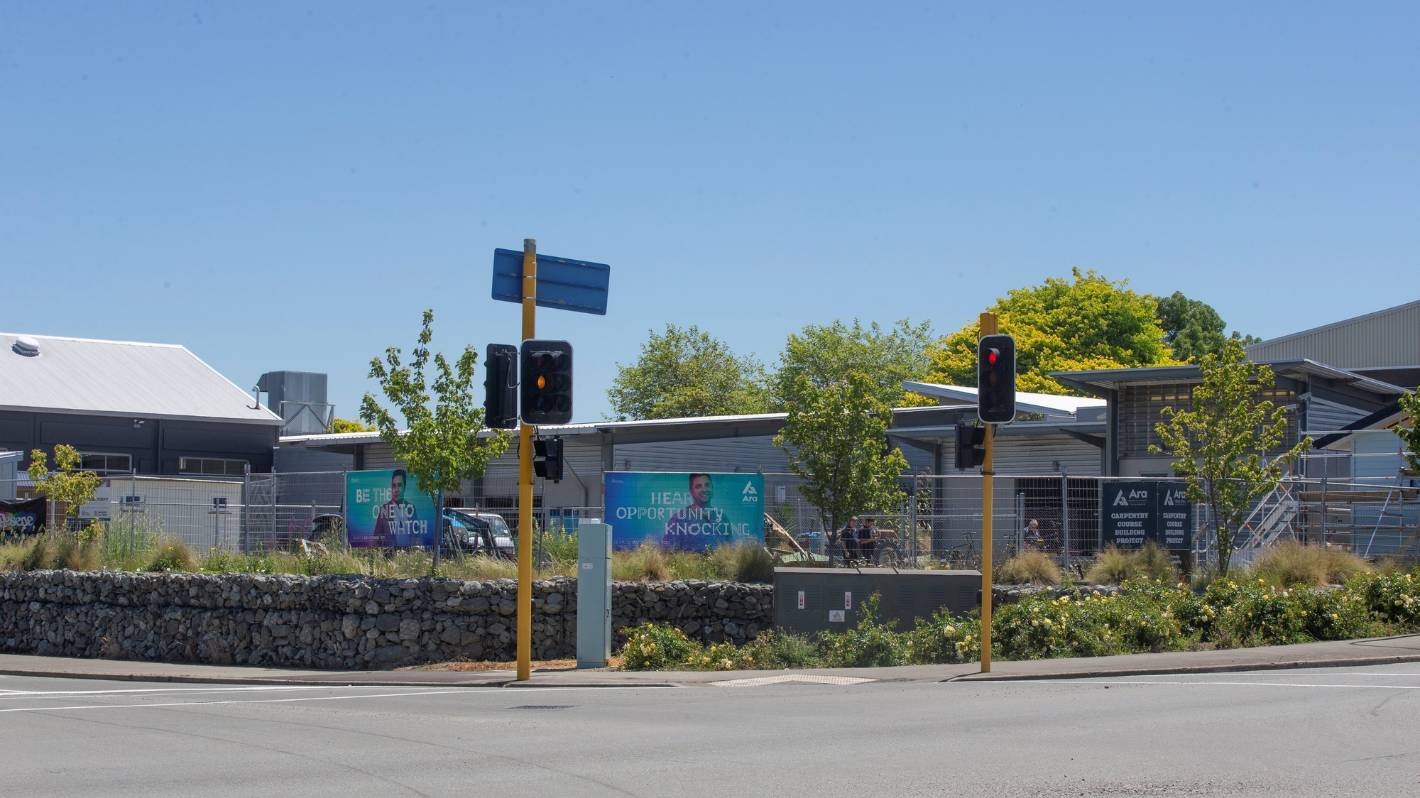 A new engineering workshop catering for up to 66 students will be built next year by Ara Institute of Canterbury on its land at the Theodosia Street/North St intersection.

A new engineering workshop will be built at Timaru’s Ara Institute of Canterbury campus next year on its land at the Theodosia-North street intersection.

“Existing rooms that will no longer be used for engineering will be considered as part of the overall regional master planning workshops scheduled for next year.”

King said the workshop would be approximately 600sqm in size and have capacity for 66 students at any one time.

The workshop was expected to be ready for use at the start of the 2023 academic year, but the cost was unknown at this stage, King said.

“The scale of investment will depend on final design, materials selected, tender process, which will not be known until end of the second quarter of 2022.”

The Timaru Herald was told a business had sought to buy land owned by the polytechnic on the grass area adjacent to its northern carpark alongside Theodosia St (also State Highway 1).

However, King said “Ara has not sold any land that you’ve mentioned’’.

“There have been some informal expressions of interest regarding opportunities for the northern car park, but Ara has responded on the basis of not having plans to sell any land.”

The polytechnic’s chief executive Darren Mitchell said Ara started a major initiative last month to engage with South Canterbury representatives and stakeholders in the Timaru community about the development of the Timaru campus as a regional educational hub.

“This consultation will continue into 2022,” Mitchell said.