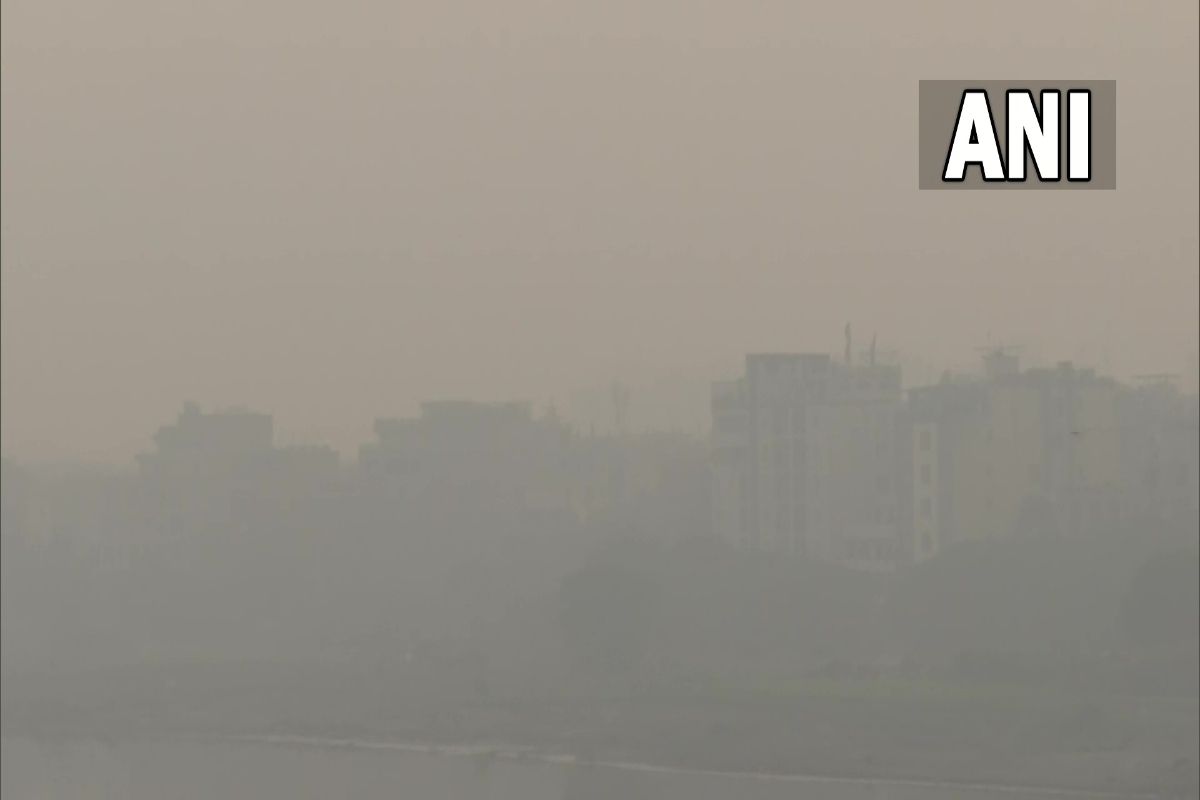 New Delhi: Even before the bursting of crackers, the air quality of the Delhi-NCR region has worsened further as AQI of eight areas here has crossed the 400-mark and settled at ‘severe’ category by Thursday afternoon, Central Pollution Control Board (CPCB) data showed.Also Read – Tips to Stay Healthy and Beat Air Pollution This Diwali

Places that recorded the highest Air Quality Index Also Read – Delhi Air Pollution: AQI to be Around 300 For Next Few Days, Says IMD

The meteorological agencies have predicted an AQI of 500 plus for Thursday and Friday when Delhiites burst crackers on Diwali day. According to health experts, an AQI of such an extent may cause respiratory problems even in healthy people, and serious health impacts on people with lung or heart disease. The health impacts may be experienced even during light physical activity.

With stubble burning share in Delhi’s air pollution set to increase over the next three days, SAFAR has projected an AQI of 500 plus on November 5 even if Delhiites burst 50 per cent fewer crackers compared to the last year.

The System of Air Quality and Weather Forecasting And Research(SAFAR) under the Indian Institute of Tropical Meteorology (IITM), an agency under the Ministry of Earth Sciences, said as per sensitivity simulation, stubble share on Nov 4, 2021, is predicted to increase to 20 per cent and will touch a peak of 35-40 per cent on November 5 and 6, if fire counts are considered same as today (3,500-4,000).

This is largely due to transport-level winds reaching Delhi from North-Westerly, where stubble burning hotspots are expected, SAFAR added.

(With Inputs From IANS)