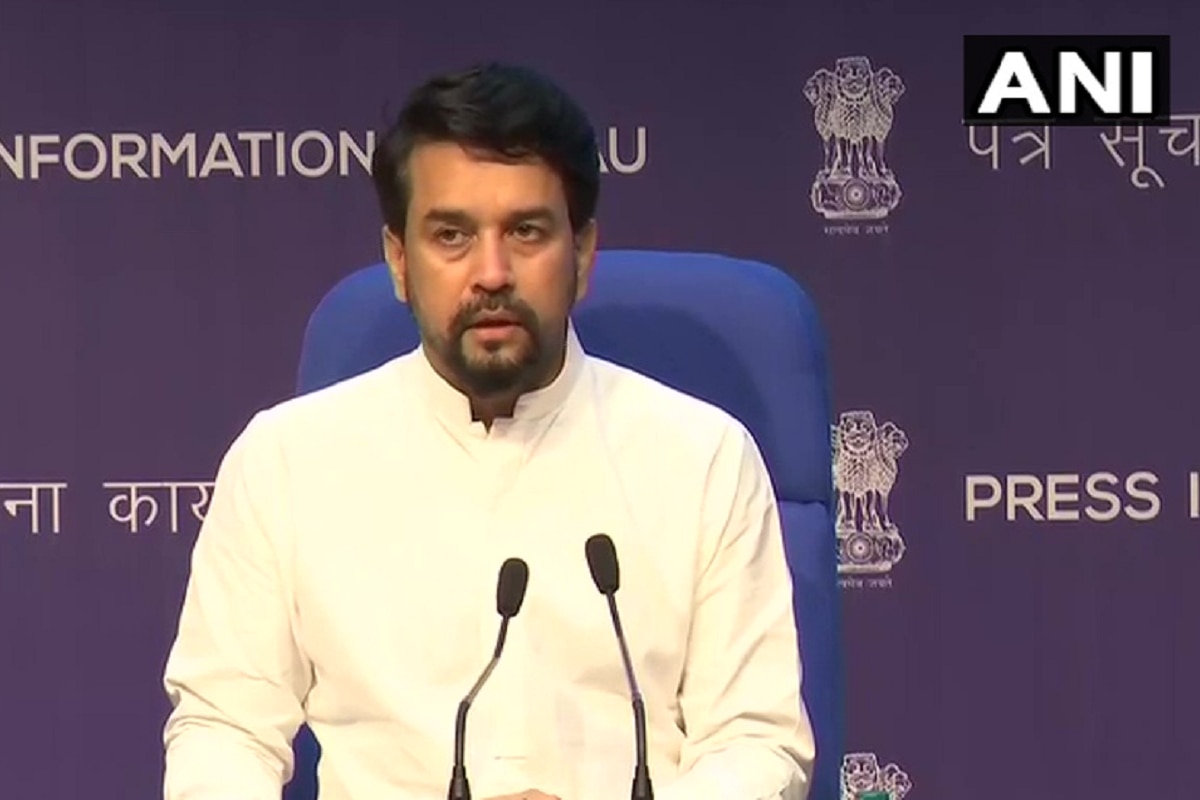 New Delhi: A day after the ICC awarded the hosting rights of the 2025 Champions Trophy to Pakistan, Sports Minister Anurag Thakur on Wednesday, said that the government will monitor the security situation in the neighbouring country at that time before taking a decision on whether the India cricket team will travel or not for the global event.Also Read – IND vs NZ, 1st T20: India Take 1-0 Lead as the Men in Blue Beat the Kiwis By 5 Wickets

The Champions Trophy is the first ICC tournament that will be hosted in Pakistan since the 1996 men’s ODI World Cup which was co-hosted by two other countries- India and Sri Lanka. Also Read – ICC U19 Men’s World Cup 2022 Schedule Announced; India to Open Against South Africa

Because of the political tensions between the two countries, India and Pakistan now meet only in ICC events. The two neighbours have not played any bilateral cricket in Pakistan since Rahul Dravid’s side travelled to Pakistan in 2005-06 for a full tour comprising three Tests and five ODIs. Also Read – Asian Archery Championships: Indian Men’s Compound Team Wins Bronze Medal

Asked whether India will travel for the eight-team global tournament in Pakistan or not, Thakur, who is also the former BCCI president said that the Home Ministry will be involved in the decision making.

“When such global tournaments happen several factors are considered. Even in the past, you would have seen many countries have pulled out to go there (Pakistan) and play because the situation there is not normal. Security is the main challenge there like teams have been attacked in the past, which is a concern,” Thakur told reporters here.

“So when the time comes, the government will take a decision depending on the circumstances then. The Home ministry will be involved in decision making,” he added.

On Tuesday, the ICC confirmed the 14 host countries of the ICC men’s white-ball events from 2024-2031. Under which, Pakistan has bagged the rights to host ICC Champions Trophy 2025.

The ICC Board’s decision means Pakistan will defend the Champions Trophy title in their backyard when the eight-team tournament is held in February, 2025. Pakistan had defeated India by 180 runs in the final of the tournament at The Oval in 2017.