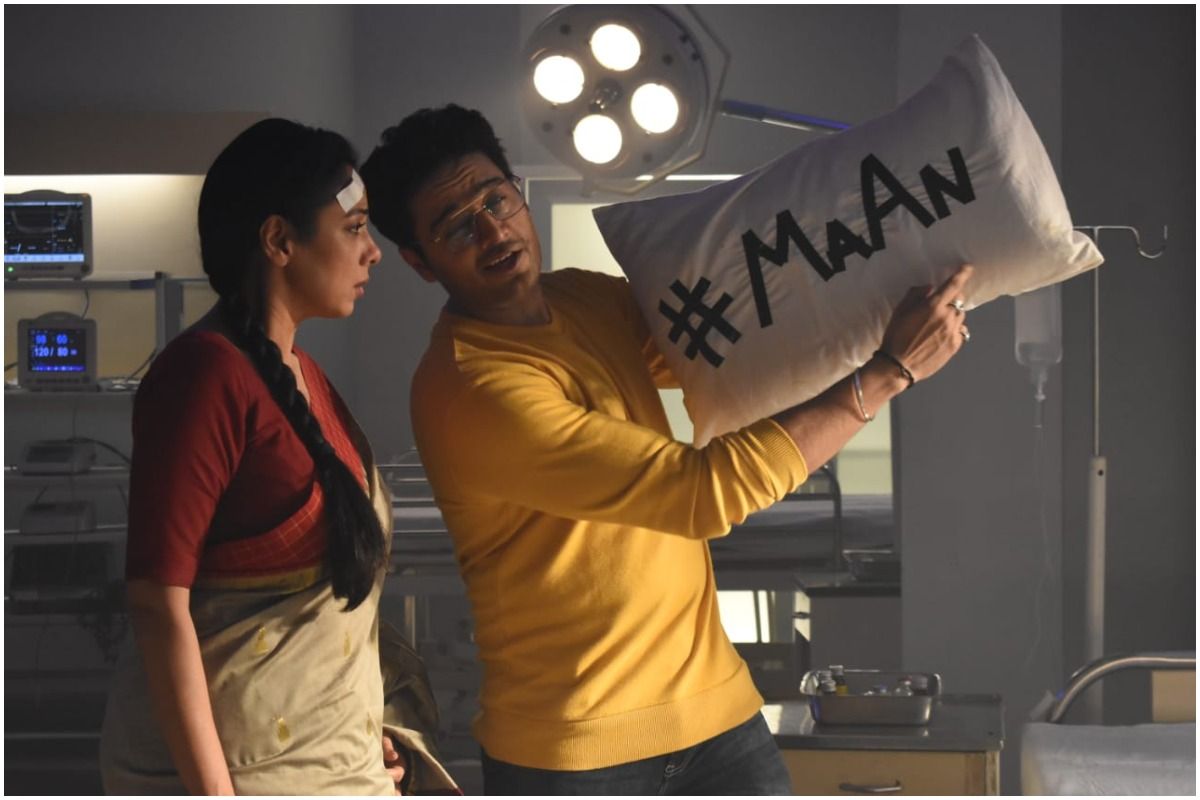 Anupamaa Spoiler Alert: The upcoming episode of popular show Anupamaa is going to witness a heart-warming twist for which fans were eagerly waiting for. Recently we saw how Anuj Kapadia was beaten up brutally after some men tried to tease Anupama. Anupama rushed Anuj to the hospital where the doctor informs her that he has bled internally from his head and if he does not come to his senses by morning, he might go into coma. While Anupama is praying for Anuj’s recovery, the upcoming episode will show her accepting her love for Anuj.Also Read – Rupali Ganguly Sends Birthday Wishes To ‘National Crush’ Anuj Kapadia Aka Gaurav Khanna With These Unseen Pics

Vanraj Confronts Anupama About Her Feelings For Anuj

In the upcoming episode, Vanraj tells Anupama that he was never right for her and added that she deserved someone like Anuj who can love her for who she is. Vanraj praises Anupama saying the Shah family is still together because of her but he further asked her to think about herself. Vanraj goes on to say that what she has for Anuj is more than care and friendship and asked her to accept the same. He tells her that he has not let her go because somewhere he couldn’t think of the family without her, but it’s time to move on and he is letting her go. Later we see Vanraj wiping his tears while he remembers all the good moments that he spent with Anupamaa. Also Read – Anupamaa Left Devastated After Doctors Say Anuj Kapadia Might Need Brain Surgery, Fans Doubt Vanraj’s Intention Like Kavya

Later in the episode, we will see Anupamaa thinking about what Vanraj said and imagining Anuj dancing around her on the song “Jaanam dekh lo mit gayi dooriyan”. She then agrees to make a new beginning with Anuj and says, “Main aage badhne ke liye tayaar hu. Iss rishte ko aur apne aap ko ek mauka dene ke liye tayaar hu.” The next day, Anuj wakes up and asks Anupamaa if she is fine. But Anupama apologises to him and blames herself for his condition. The doctor tells them that he is fine but they will keep him under observation for some time. Also Read – Anupamaa Major Twist: Inconsolable Anupama Finally Confesses Her Love For Anuj, In Front Of Vanraj

Apart from this, in the upcoming episode, we will see that Anuj is back home and Bapuji asks Anupamaa to be with him to help GK take care of him. While Anupamaa is packing her bags, we see that Anuj informs GK about Malvika and tells him that she is his biggest responsibility, more than love and friendship.

Who is Malvika? Will her entry affect Anuj and Anupamaa’s relationship?