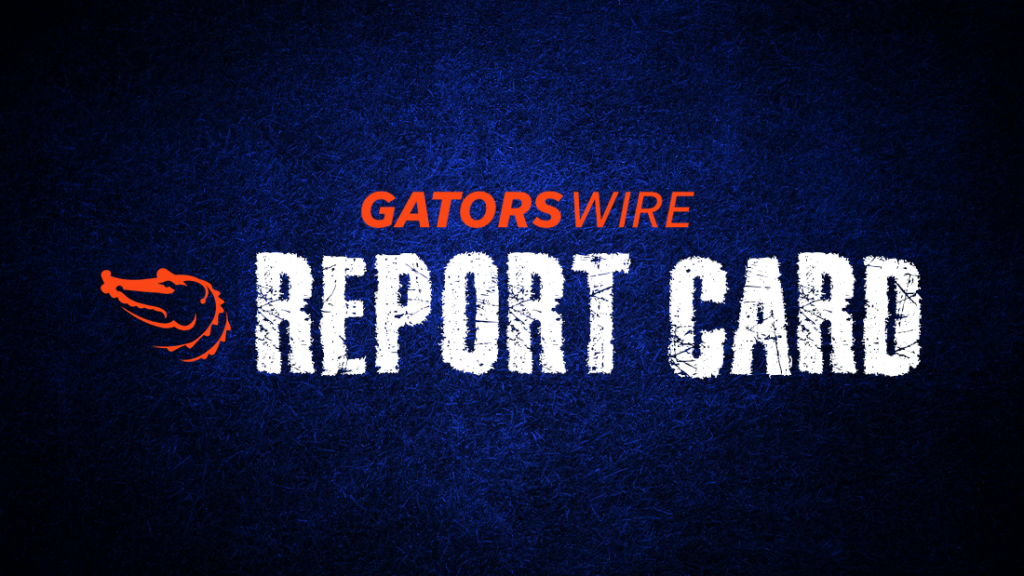 The final week of the 2021 college football season didn’t disappoint, especially within the Southeastern Conference.

It was rivalry week across college football and Ole Miss got things starter with the annual Egg Bowl against Mississippi State on Thanksgiving. The Rebels took the win behind some solid defense and another strong night from quarterback Matt Corral. Arkansas and Missouri provided the SEC action on Friday. K.J. Jefferson led his team in the air and on the ground over Missouri, despite a strong day from Tyler Badie (219 rushing yards).

The Iron Bowl might have been the conference’s most surprising game this week. Alabama needed a fourth overtime to beat Auburn, but Bryce Young found John Metchie in the end zone for the win. It’s not the first time this season Alabama has appeared mortal, but the timing of things has to have Nick Saban worried with Georgia up next.

LSU also provided some excitement this weekend with an upset win over No. 15 Texas A&M. Ed Orgeron may have coached his last game at Tiger Stadium, but he goes out with a win over a ranked SEC team.

Florida managed to put together a win over rival Florida State after firing Dan Mullen as head coach a week ago, and the Gators became bowl eligible with the victory. Georgia handled Georgia Tech, 45-0, and Kentucky bulldozed Louisville. South Carolina couldn’t beat Clemson, but the Gamecocks finished the year with six wins and Shane Beamer looks to have them on the right track.

Finally, Tennessee took care of business against Vanderbilt, 45-21. The Commodores might be the only SEC team not playing in a bowl game this year, but Texas and Oklahoma will be joining them soon enough.