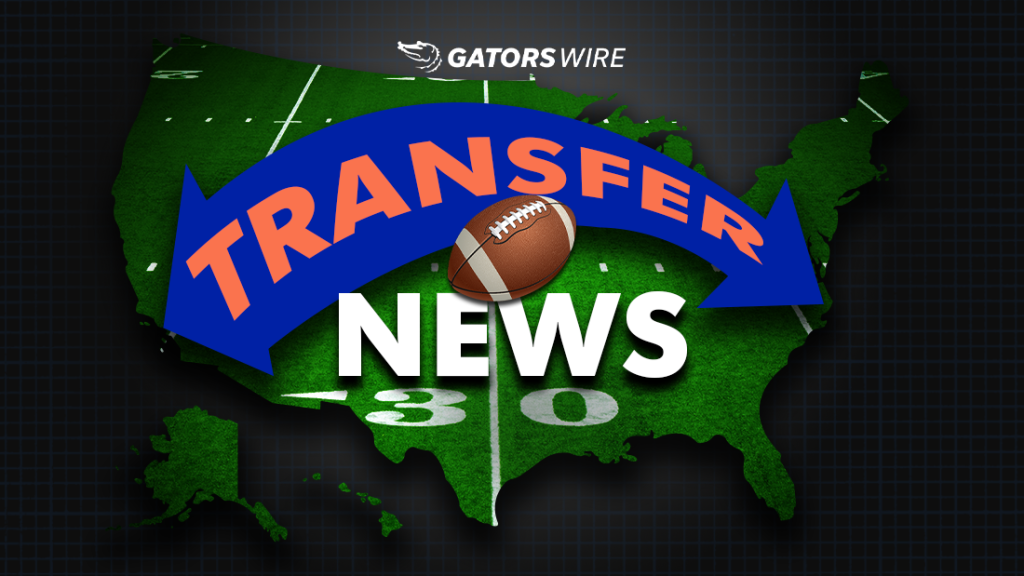 After two years as a starter for the Ragin’ Cajuns, playing at an All-Conference level both times, Garner decided to enter the transfer portal. He became available for teams to contact in early January, and the obvious connection to the Florida Gators was instantly drawn. The Gators are losing Kaiir Elam, who was perhaps the most reliable performer on the entire team last year, and there’s not much certainty left in the cornerback room. Garner’s veteran status and relationship with Napier would allow him to fill a role instantly.

“Certainly, he’s one of the best corners in the entire country in my opinion,” said Napier of Garner in advance of the 2021 season. Of course, every coach is going to pump up his star players, but Napier isn’t one for coach speak. He’s a straight shooter and for him to lay such a compliment on Garner speaks highly of his faith in the defensive back.

After watching Garner’s performance in the Ragin’ Cajuns’ game against App State, I’m not convinced that Garner can hold down a significant role in the SEC. He’s tenacious and disruptive when he’s able to get in his target’s face, but I was unimpressed with his route recognition or his fluidity when redirecting.

Of course, one game doesn’t make or break a player and he’s clearly better than the competition he faced in the Sun Belt. However, his impressive body of work doesn’t necessarily reflect a physical capability to play outside corner in the best conference in the sport. If the Gators are interested in him, he may be better used as a nickelback than off the line of scrimmage, as he was often deployed by Lousiana.