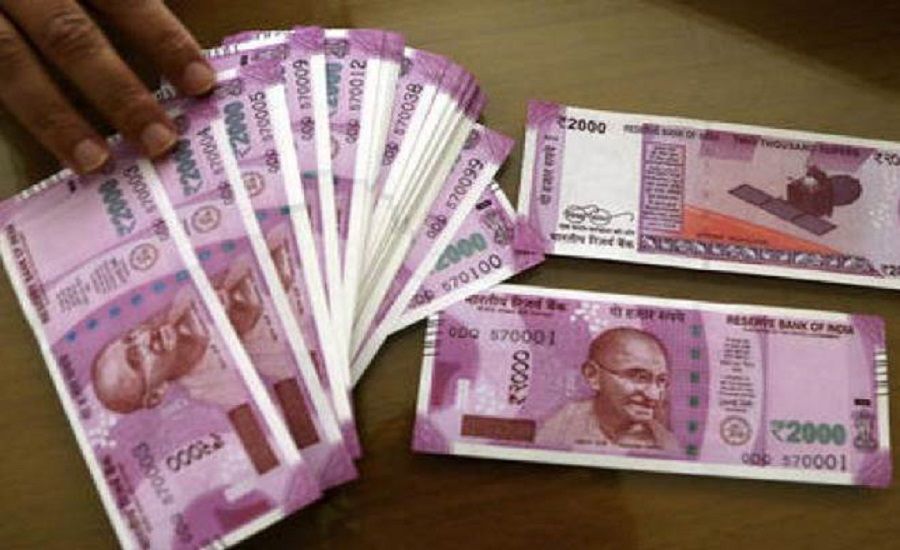 Amaravati: In a good news for Andhra Pradesh government employees, the state on Friday announced a wage enhancement for its employees with a fitment of 23.29 per cent while simultaneously increasing the retirement age from 60 to 62 years. For the second day in a row, Chief Minister Y S Jagan Mohan Reddy held talks with leaders of various employees’ associations wherein he announced the wage revision, overruling the recommendations made by a high-level official committee headed by the Chief Secretary.Also Read – Good News For Andaman Visitors: IndiGo to Start Delhi-Port Blair Flights From THIS Date

The Chief Minister also set timelines for addressing various other pending issues of the employees by June 30 this year. The pay revision would come into effect from July 1, 2018 while the monetary benefits would be paid with effect from April 1, 2020, Jagan told the employees’ associations. Also Read – 7th Pay Commission: Govt Employees Likely to Get Extra Rs 4,500 in Salary This Month | Here’s How

Here are top 10 points to know for this big story:

(With inputs from PTI) Also Read – 7th Pay Commission: Annual Salary of Central Govt Employees Likely to Increase Again. Check How Much They Will Receive This Year