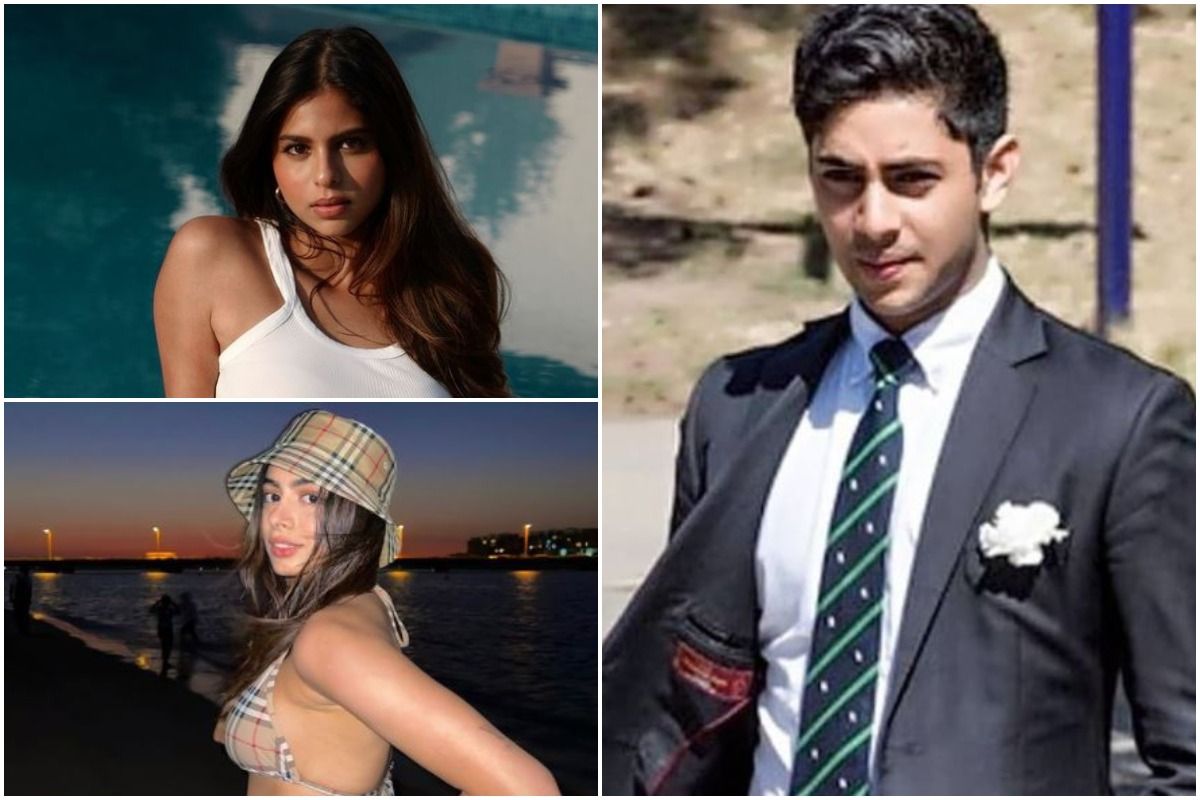 Mumbai: Zoya Akhtar and Reema Kagti recently announced the Bollywood adaptation of The Archies comics. However, if reports are to be believed, it is Amitabh Bachchan‘s grandson and Shweta Nanda’s son Agastya who is going to be launched with this series. Yes, as per a report in Bollywood Hungama, the 20-year-old Agastya Nanda will play the lead in the Archies adaptation. The report also cites that Shah Rukh Khan’s daughter Suhana Khan and late actor Sridevi’s daughter Khushi Kapoor will be launched with this show too. Reportedly, Suhana will play the Betty while Khushi will fit into Veronica’s stilettos. However, there is no official confirmation regarding the same so far.Also Read – ‘Uff! Aag Lagadi’: Janhvi Kapoor-Khushi Kapoor Flaunt Bikini Bodies in Dubai, Fans Drop Crazy Comments on Irresistibly Hot Pics

It was on November 10 that Zoya Akhtar had announced the ‘desi’ adaptation of The Archies with an Instagram post. “Archie and the Crew are about to get Down and Desi! 💥 “The Archies” A coming-of-age musical drama directed by me 😊 Coming soon to Netflix!” she had written. Also Read – Khushi Kapoor Dazzles in a Sunshine Yellow Lehenga Worth Rs 79K

Also Read – Suhana Khan’s Birthday Post For Dad Shah Rukh Khan is Hands Down The Cutest of All!

Even Reema Kagti had expressed excitement about the venture and had said, “Zoya and I both grew up reading the Archies so we have a massive connection to the characters. I’m stoked to reboot them in a live-action musical in 1960’s India. It’s also Tiger Baby’s first solo project so that makes this all the more special.”