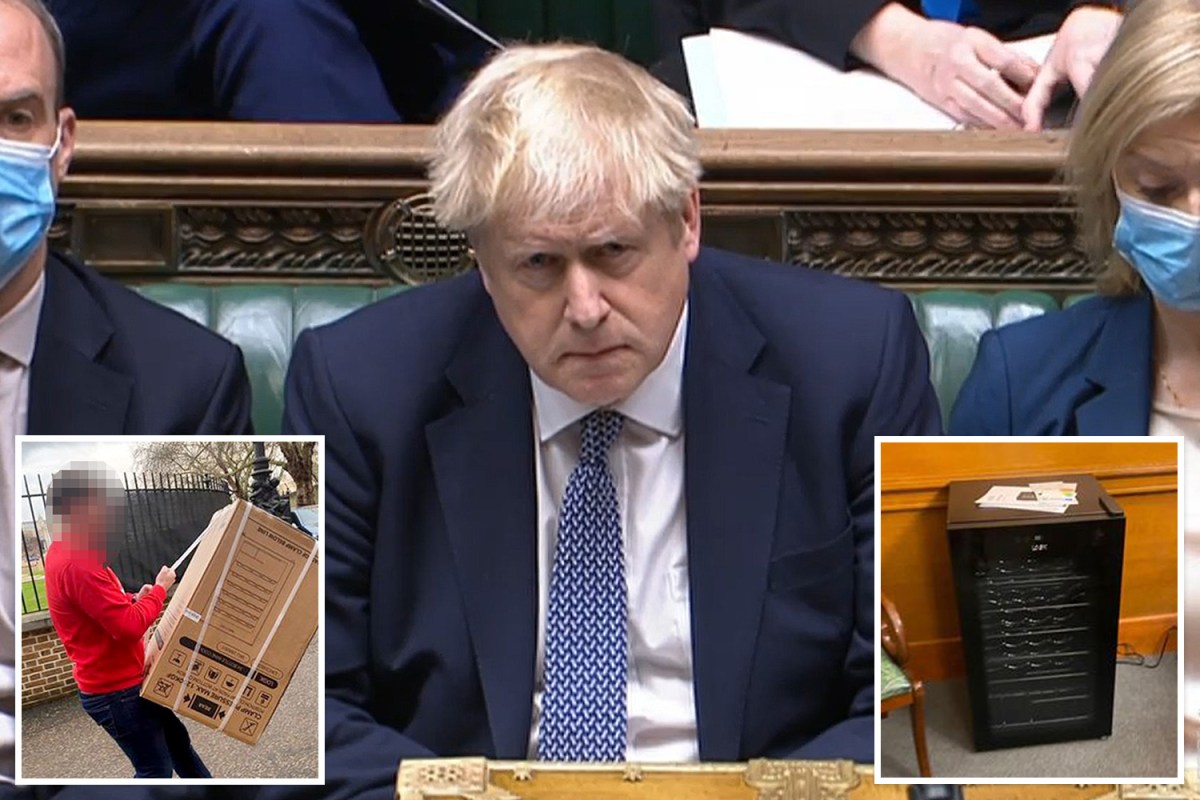 BOOZE is to be banned in Downing Street as the PM acts to end the party culture threatening his premiership.

Staff will be ordered to restrict their drinking to off the premises and outside working hours in future.

Number 10 office areas will be declared “dry” under a plan being considered by Mr Johnson as he tries to clean up his government’s battered reputation.

He is convinced that the only way is to ban all alcohol behind the famous black door – apart from at official receptions in state function rooms.

It has been claimed that staff held “wine time Fridays” to let off steam while indoor socialising was banned under pandemic rules.

A senior Tory said: “Even when there isn’t a pandemic on, people in government shouldn’t be having drinks in the office.

“I know they have been working hard but if they want to relax they should go home – or go to the pub.

“It’s not just in Downing Street, either. I’ve seen civil servants drinking inside Whitehall departments. It’s got to stop.”