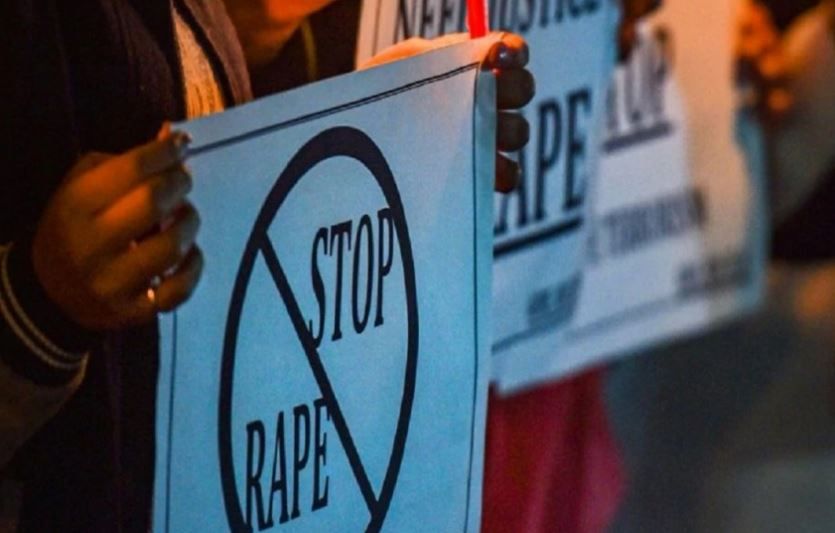 New Delhi: A doctor working at the All India Institute of Medical Science (AIIMS) Delhi has alleged that she was raped by one of her senior colleagues during a birthday party inside the campus. The incident took place on September 26 during a birthday party of one of her colleagues.Also Read – UP Shocker: Man Rapes Daughter, Forces Her To Have Sexual Relation With Multiple People,  28 Held

The police said that they received information about the incident on October 11,  adding that the MLC (Medico-Legal Case) was also done.

According to the police, when their team reached the hospital and met the victim, she told them that on September 26, one of her senior colleagues allegedly raped her after she went to his room for the birthday celebration.

The accused, who is married, lived with his family inside the residential complex of AIIMS.  On the night of the incident, the family of the accused was out of town, police said, adding that other doctors who had attended the birthday party will also be questioned.

Meanwhile, the victim told the police that on the day of incident, she and her colleagues had alcohol at the party and she stayed back at night there. The accused then allegedly forced himself upon her and raped her.

Based on her statement, a case was registered under sections 376 (Punishment for rape) and 377 (Unnatural offences) of the Indian Penal Code at the Hauz Khas police station, said senior police official Benita Mary Jaiker said.

“During investigation, the statement of the victim was recorded before a magistrate under section 164 CrPC, and raids are being conducted at some hideouts of the accused. “Technical surveillance has also been mounted but the accused is still at large,” she stated, adding that efforts are on to nab him.