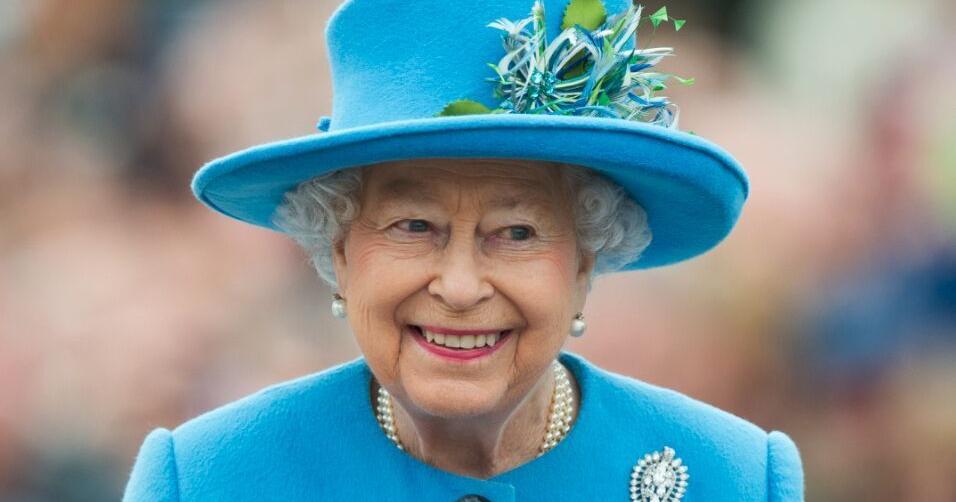 Seventy-three years is a very long time to wait to assume the reins of the position for which you have always been destined, and Charles has been waiting in the wings since the day he was born. Over time, his popularity has seen highs and lows, and his personal life has generated multiple cycles of scandal, scrutiny, and sympathy. Never was this more true than during his marriage to Diana, Princess of Wales, and its eventual unraveling. He has been both lauded and criticized for some of his public work and personal initiatives, and he has long expressed a desire to slim down the monarchy. When he finally does ascend to the throne, his second wife, Camilla, Duchess of Cornwall, whom he married in 2005, will be known as Queen Consort.