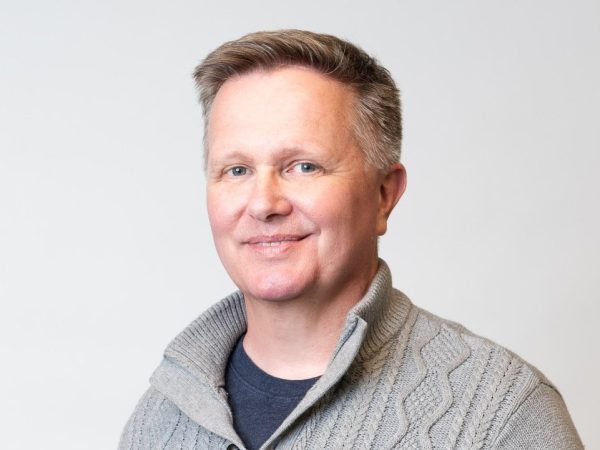 Thirty years ago, Abdullah Abdullah guided former BBC “History Guy” Chris Woolf and a colleague through a horrific war zone that they’d wandered into from Kabul. Abdullah would later become the chief executive officer in a unity government reached with President Ashraf Ghani, eventually heading the High Council for National Reconciliation in hopes of engaging the Taliban in peace talks.

When Woolf met Abdullah, the Soviet Union was withdrawing from the country, paralleling this year’s events and the exodus of the United States after a 20-year conflict that resulted in the Taliban’s return.

Woolf spoke with The Diplomat’s Luke Hunt about Afghanistan, then and now, and his new book “Bumbling Through the Hindu Kush: A Memoir of Fear and Kindness in Afghanistan.”

Woolf recounts the trauma of traversing minefields, the shifting loyalties of the Afghans, and an interview with the Mujahideen leader, Ahmad Shah Massoud, who led the fight against the Taliban in the 1990s. The Tajik warlord was assassinated by an al-Qaida hit squad two days before the 9/11 attacks were launched on New York and Washington DC.

Luke Hunt can be followed on Patreon and Twitter.