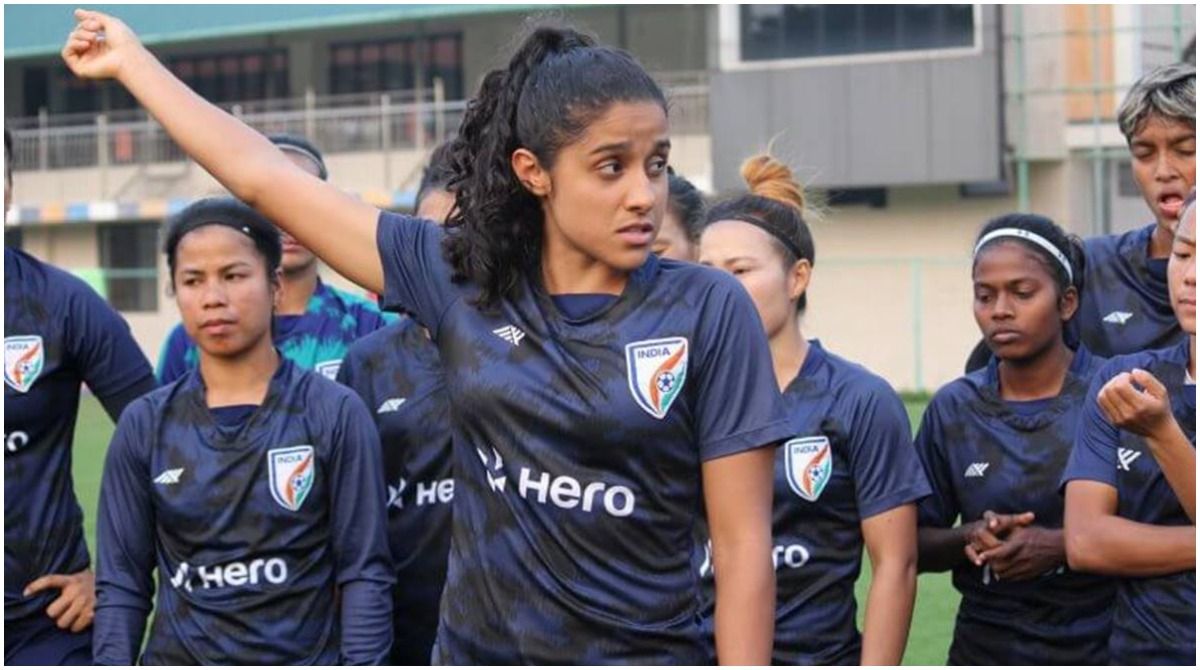 Kochi: Indian Women’s Team head coach Thomas Dennerby on Tuesday announced the 23-member squad for the upcoming AFC Women’s Asian Cup which is set to take place in Mumbai, Navi Mumbai, and Pune from January 20 to February 6. The All India Football Federation (AIFF) has not named anyone as a captain of the team, but it is believed that experienced Ashalata Devi is likely to lead the side.Also Read – Indian Women’s Football Team to Play International Tournament Against Brazil, Chile, Venezuela in Manaus

The players and support staff, who have already been camping in Kochi, Kerala since the team’s return from Brazil, will fly out to Mumbai on Thursday, January 13, 2021. Also Read – India Confirmed to Host AFC Women’s Asian Cup in 2022

India have been drawn against IR Iran (January 20), Chinese Taipei (January 23), and China PR (January 26) in Group A of the competition that consists of 12 teams.

With as many as 15 players under the age of 25 in the relatively young squad, Dennerby believes that “the youngsters and the experienced bunch can help each other out, both on and off the pitch.”

“We have a good bunch of young players, and some experienced heads too. The young ones are hungry to prove themselves, so that brings in a good level of energy and healthy competition for places,” Dennerby said. “But it also works the other way round — as the experienced players can guide the young ones in different things both on and off the pitch.”

The coach also maintained that the team is approaching “one game at a time.”

“If you start thinking too much about permutations and combinations, that can take a toll on the way you play the game. The coaches can do all the thinking that we can, but for the players, it’s all about going out there and playing well on the day. Football is a ‘beautiful game,’ and you need to live in the moment to play it well,” he said.

Following are India’s fixtures in Group A of the AFC Women’s Asian Cup 2022: