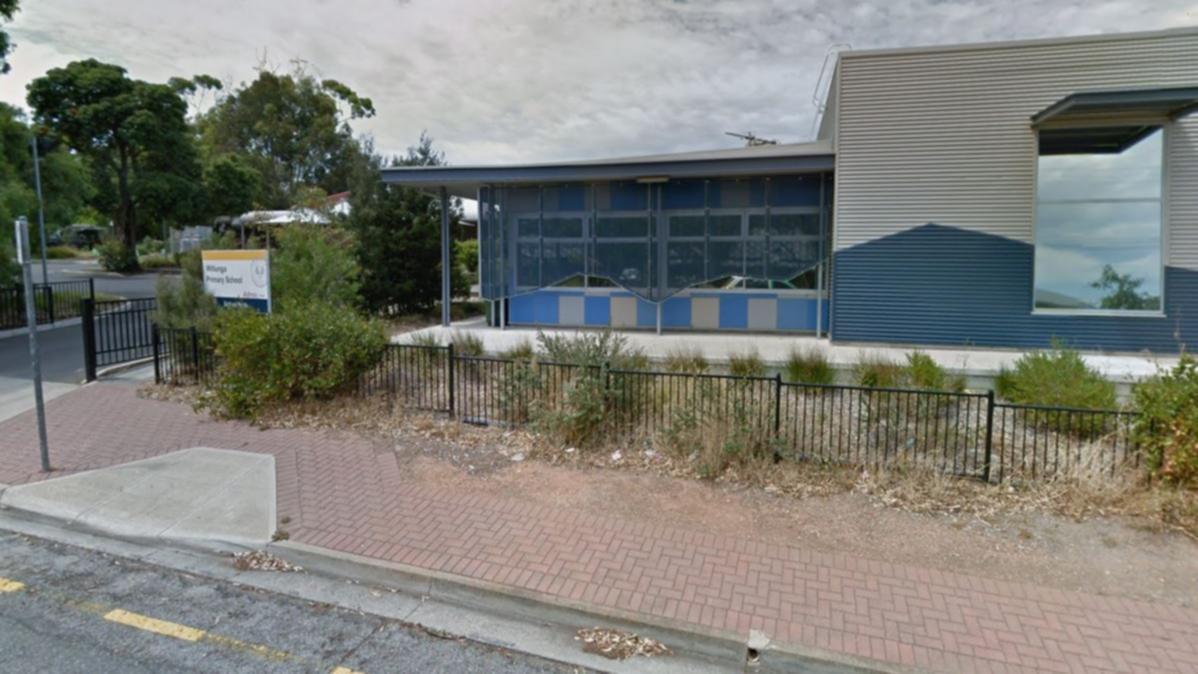 Hundreds of Adelaide primary school students – and potentially their family members – could be in quarantine until Christmas Eve after their school was identified as a COVID-19 close contact site.

An alert has been issued for Willunga Primary School in the city’s south on Monday.

Anyone who attended the full school assembly on Friday, December 10, has been deemed a close contact.

Their dad has also been found to be infectious.

SA Health has told any unvaccinated attendees of the assembly to get tested immediately then go into 14 days of quarantine.

Their unvaccinated household contacts must also quarantine for 14 days.

The two-week quarantine is backdated to the assembly, meaning it will last until December 24.

Those who are vaccinated must go into seven days of quarantine, also backdated to Friday.

Their household members who are vaccinated do not need to quarantine but are required to get tested.

The authority said five were in people who recently arrived from interstate, four were close contacts of previous cases and two were in overseas arrivals.

A further two local infections were under review to determine the source.

Premier Steven Marshall said it was believed the majority of the new cases involved the Delta variant.

They took SA’s active infections to 65 with three people in hospital, a woman in her 50s and two men in their 30s, all in a stable condition.

More than 2000 people are in isolation after being identified as close contacts or after visiting a growing number of exposure sites.