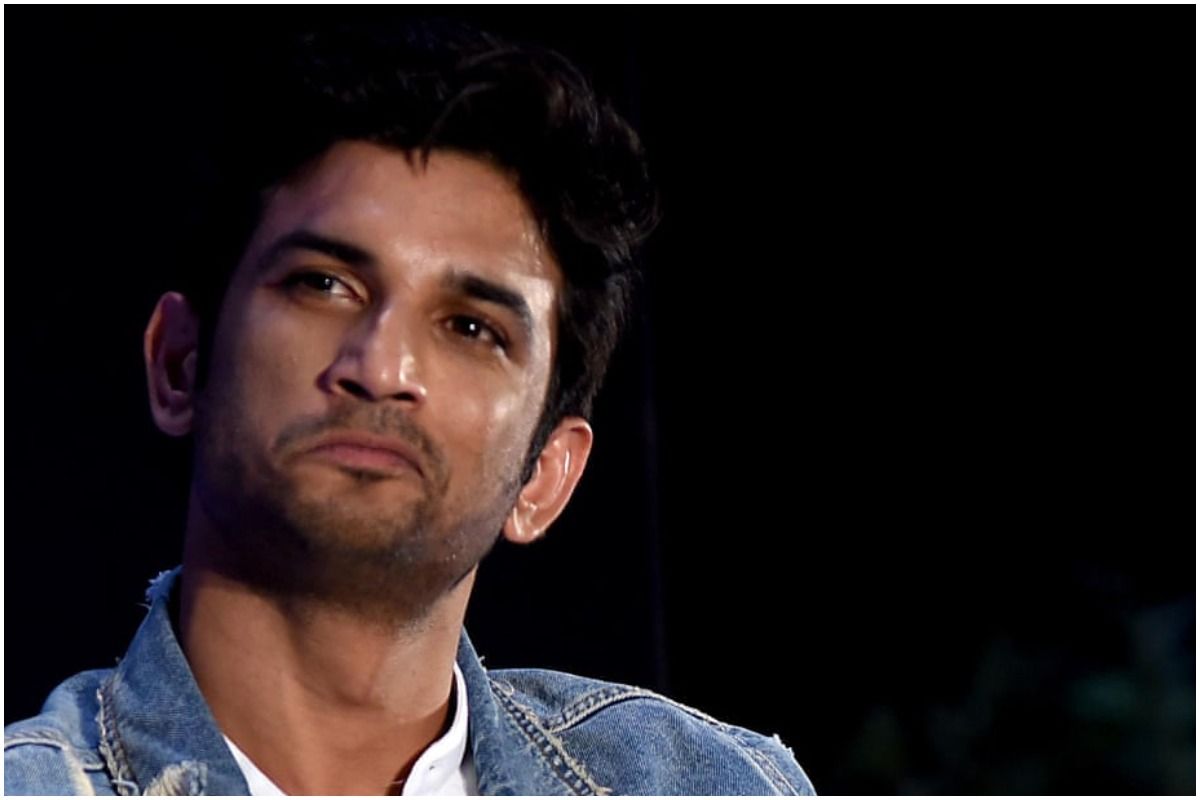 Sushant is not a star, said people: Actors Sushant Singh Rajput and Sara Ali Khan’s film Kedarnath completed three years recently. While Sara, for whom it was a dream debut in Bollywood, remembered her co-star in an Instagram post, the director spoke to a daily and recalled how he had to actually struggle his way to make the film. Abhishek Kapoor, more popularly known as Gattu among his industry peers, talked about the film in an interview with Indiatimes and said the investors had backed out saying ‘Sushant isn’t a star’ and he had to put money into the film from his own pocket to finish it.Also Read – Ankita Lokhande Silently Includes Sushant Singh Rajput in Her Engagement Celebration, Did You Notice?

Sushant is remembered today as an iconic star, someone who had a long sparkling career ahead of him but he ended it all on June 14 last year when he allegedly died by suicide. Kapoor, in his chat, added that it’s strange how people tend to talk about someone so deeply when the person has died but backs out when that very person is alive and is in need of that same love. He was quoted as saying: Also Read – Viral Video: Sara, Janhvi, Ibrahim Dance To Brown Munde At AP Dhillon’s Concert In Mumbai

It is so strange. People were leaving Kedarnath saying Sushant is not a star. I was fighting for that movie. I put money from my own pocket to finish it. I was under so much pressure, but I had conviction so I had to make the film. But, while making Kedarnath, I knew Sushant was in pain. The thing is, once he passed away, the whole world becomes his fan. But it was not always like that. There was a system that didn’t let him believe how much he was loved. He did not get it. But he passed away, and it’s like the whole country exploded and declared how much they loved him. That’s the tragedy.

Earlier, while speaking in the media, the director had revealed that Sushant was ‘troubled’ while shooting for Kedarnath and that he could see how his mind had been ‘systematically dismantled by the industry.’ “It’s a systematic dismantling of a fragile mind,” he had said. He went on to talk about the ‘bright lights in the film industry’ and how youngsters lose themselves in it. Also Read – Viral Video: Sara Ali Khan Sits on Floor And Listens To Kun Faya Kun at Nizamuddin Dargah

Sushant was brilliant, he was an engineer, he was into astrophysics and quantum physics. But because we couldn’t box him into stereotypes we called him ‘off’. He was off, just off your radar. There’s this thing that if you’re not like us then you can’t be with us. There are so many camps that if you’re not part of a camp, even if you’re in the middle of a room, you will be ignored. It is true, especially for actors,” he had said earlier.

Sushant was and will always remain the brightest star who was more than an actor to many people who had seen his craft and his love for cinema!