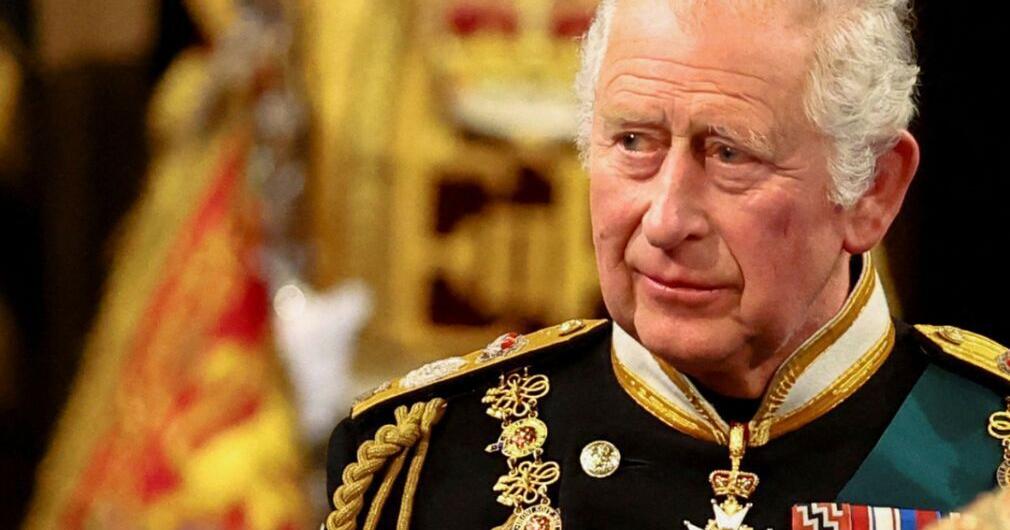 His Highness Prince Karim is the fourth Aga Khan and 49th hereditary imam of the world’s 15 million Shia Imami Ismaili Muslims. His followers know him by the religious title of Mawlānā Hazar Imam. Born in Geneva and raised in Nairobi, Aga Khan IV was educated at Le Rosey and Harvard. At the age of 20, in 1957, the Aga Khan succeeded his grandfather, Sir Sultan Mahomed Shah Aga Khan, as Imam of the Shia Ismaili Muslims.

As a royal, he’s strived to improve the lives of those in vulnerable populations, placing emphasis on Islam as a faith that teaches compassion and tolerance. Additionally, he created the Aga Khan Development Network, a mostly nonprofit organization that employs 80,000 people in 30 countries. AKDN’s for-profit businesses range from those in energy, aviation, pharmaceuticals, and telecommunications.

Aga Khan IV remarried in 1998 to Gabriele Renate Thyssen, who assumed the name Begum Inaara Aga Khan at her wedding. Before their divorce in 2014, Gabriele gave birth to a son, Aly Muhammad Aga Khan.

Though a royal, Aga Khan IV doesn’t preside over a geographic territory. He currently lives in Aiglemont, an estate in France.

You may also like: Oldest national parks in America