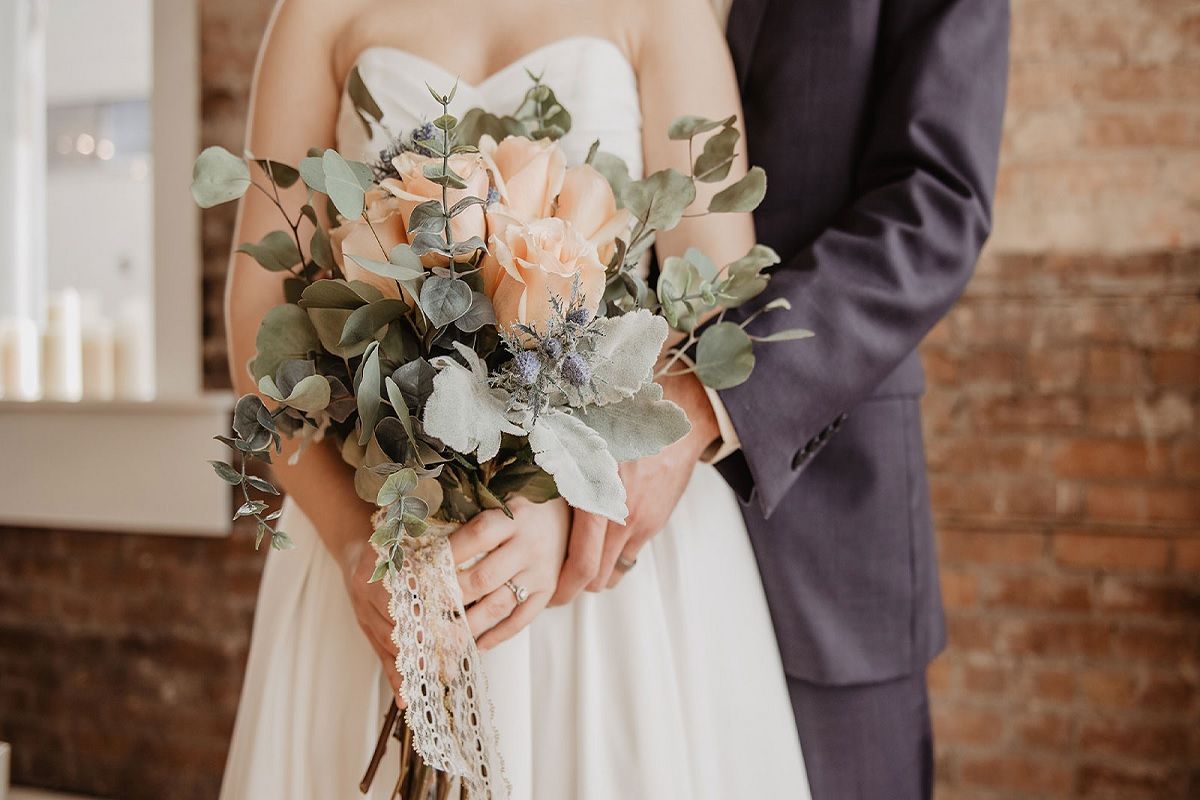 New Delhi: Is there any upper age limit to falling in love or getting married? Going by conventions, maybe yes, to conform to societal norms.Also Read – Monkeypox: Rare Virus Infection Confirmed in UK | From Symptoms to Spread, All You Need to Know

But then there always are exceptions, just like a 95-year-old man has shown that it is never too late to find true love as he exchanged the vows for the first time in his life after finding his dream woman. Also Read – UK to Announce New Visa to Attract Talented University Graduates. Job Offer Not Needed. Check Who Can Apply

As reported by Wales Online, Julian Moyle first met his wife Valerie Williams, 84, at a church in Cardiff, UK 23 years ago. At that time they might not have imagined that they would end up as man and wife. Also Read – India Could be Transporting Western Military Equipment to Russia: Report

Julian Moyle proposed to Valerie Williams in February and the two got married on 19 May. What’s even more interesting is that they got married in the very same church they met in. The ceremony was conducted at the Calvary Baptists Church with around 40 friends and family members in attendance.

“She’s so so kind and giving you know,” said Julian of Valerie.

Valerie said, “I can’t believe it!” The newly married couple said that they are looking forward to “just being together” adding that they will be celebrating their honeymoon later this year with a trip to Julian’s homeland, Australia.

Julian emigrated from Australia to the UK in 1954 and was the first soloist in the Welsh National Opera between 1970 and 1982.