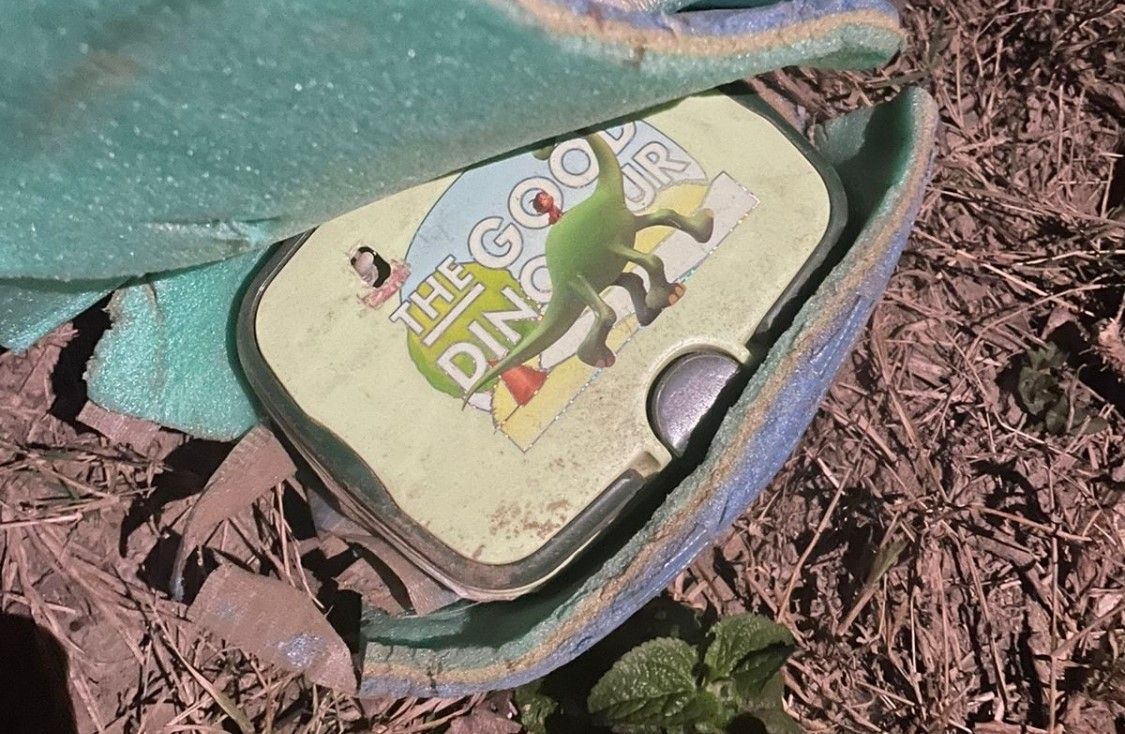 Patna: A seven-year-old boy has been killed after a suspected “tiffin bomb” went off close to a Sufi shrine in Bihar’s Bhagalpur on Monday, the police said. As per reports, the blast took place near Maqdoom Shah Dargah in the Nathnanagar police station area of the district when Amrit Das, a resident of a locality closeby, fiddled with one of the many tiffin boxes kept outside the shrine. According to Nathnagar inspector Mohd Sajjad Hussain, the boy was rushed to a hospital where he succumbed to injuries. Bomb disposal squad has been brought in to inspect the other abandoned tiffin boxes lying outside the dargah, said the inspector.Also Read – Blast Reported at Rohini Court in Delhi, 1 Injured

Reports suggest that this is the second death of a person within one week. Earlier on December 11, a ragpicker was killed in an explosion close to a railway track. The incidents have triggered tension in the communally sensitive Nathnagar area where three children were also injured when a crude bomb went off in the Momin Tola area two days ago and Also Read – Blast Rocks Afghan Capital Kabul, No Casualties Confirmed

The ragpicker sustained severe injuries when he picked up a carton lying near the rail tracks, reported news agency PTI, quoting Railway Deputy Superintendent of Police Vinay Ram. Hearing the explosion, the railway police reached the spot and took the severely injured man to a hospital where he died during treatment. Also Read – Somali: At Least 8 Killed, 17 Injured in Car Bombing in Mogadishu

“The matter is being investigated from all angles. Forensic experts have been engaged. Besides, the dog squad and the bomb disposal squad checked the area where the explosion took place,” said the official.