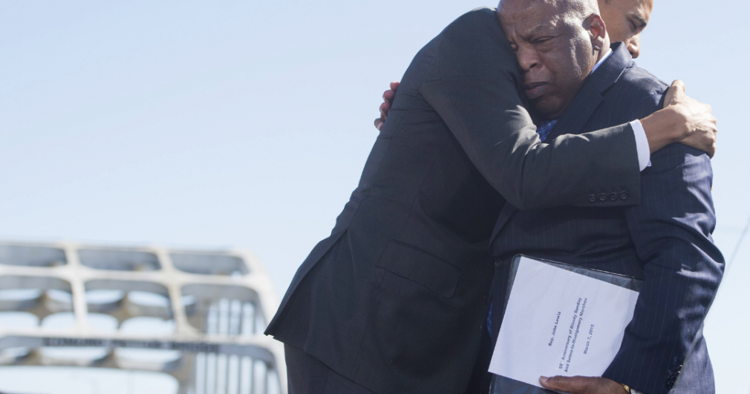 Activists, athletes, actors, and preachers with sometimes-fiery presentation skills are just a few of the people who’ve communicated the message of civil rights to the masses.

When many people think of civil rights, the path to equality for the Black community comes to mind, but oration has been part of other civil rights movements too, including those trying to secure equality for women, those who are older, and LGBTA+ people.

Almost everyone knows the names and the works of Martin Luther King Jr., Malcolm X, and Barack Obama, but one presenter who focuses on intersectionality includes a telling test in her speech, that shows how visibility for some can be almost nonexistent. And one of the key players of the civil rights movement of the ‘60s was sometimes silenced because he was Black and gay.

Being incendiary was natural for some of these speakers, while others toed the line between creating change and avoiding offending more-conservative elements of the movement. Some of the speeches are from 50+ years in the past, but several are from historic events in 2020, ranging from Black Lives Matter marches to the 2020 March on Washington, featuring powerful orators ranging from one of “The Squad” to MLK’s granddaughter. Reform of the criminal justice system is a topic addressed in these speeches, across many decades. The list features speeches by activists ranging from professionals with doctorates to a grade-school student.

Many of the speakers had a lifetime commitment to human rights, but one tried to silence an activist lobbying for voting rights, before later signing off on major civil rights legislation. Several fought for freedom for more than one oppressed group.

You may also like: ‘I Have a Dream’ and the rest of the greatest speeches of the 20th century