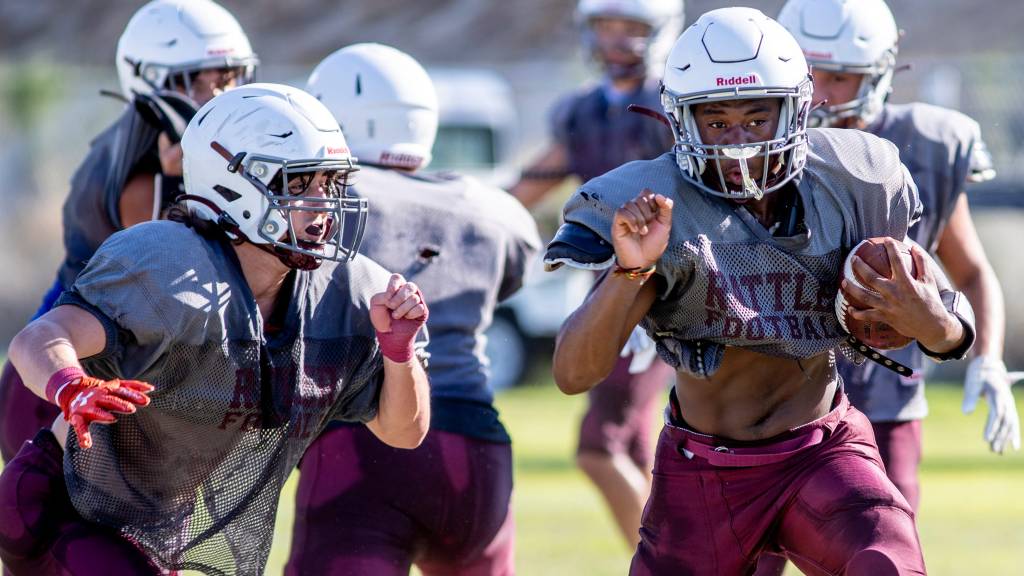 Five-star running back Richard Young mentioned his desire to visit Florida in February but didn’t have a date set yet. On Saturday, he tweeted that he’ll visit the Swamp on March 18 for an unofficial visit.

The 247Sports composite currently ranks him as the 18th overall prospect and the best player at his position. Hailing from Lehigh Acres, Florida, Young tallied 1,755 rushing yards and 19 touchdowns on 196 attempts while averaging nine yards a carry during his junior season, according to 247Sports.

His upcoming visit will be his first time seeing Florida under new coach Billy Napier. He told Swamp247 that off-the-field analyst Jamar Chaney and running backs coach Jabbar Juluke have led the charge for the Gators. Young added that he has built a strong relationship with them but looks forward to meeting them in person.

Napier visited his high school in January, but due to NCAA rules, he couldn’t speak directly with Young during his stop. But he did give his high school coach this message.

“When Coach Napier came to my school,” he said. “He told my coach to tell me to just give them a chance to recruit me. That has made it seem different with how they want to make sure that guys know they are wanted.”

So far, Young has made visits to Oklahoma and plans to visit Oregon in April.

Take a look at Florida’s 2023 quarterback recruiting board