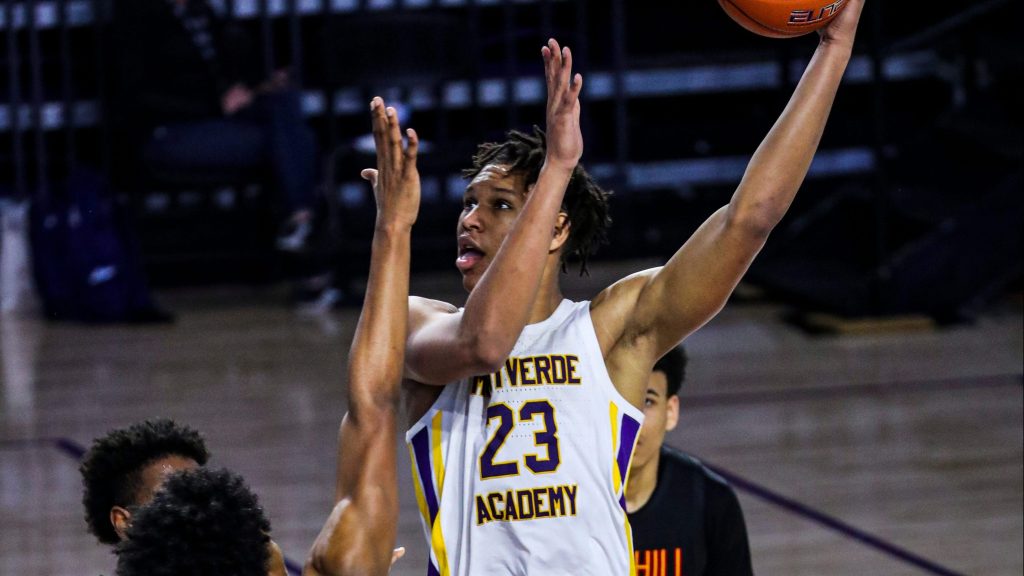 A day after the Florida men’s basketball team kicked off its season with a win, five-star power forward Malik Reneau signed his letter of intent to play for the Gators.

Reneau is ranked No. 25 on the 247Sports Composite list and is the centerpiece of Mike White‘s 2022 recruiting class. Florida has three seniors starting in the frontcourt, so it’s easy to see Reneau making an impact right away. He told 247Sports that he chose Florida because of the relationship he’s developed with the coaching staff, and he seems eager to get to work in Gainesville.

“Coach White has been to the NCAA tournament and been to the Sweet 16,” Reneau said. “So for me, it’s just helping get over the hump and helping coach White get that national championship. I want to go in and impact the team at a high level and help the team win basketball games.”

Another reason Reneau wanted to come to Florida was the school’s track record with players at his position. He said that White allowed “good fours to stretch the court” after observing White’s usage of Keyontae Johnson before the injury.

Brandon Jenkins of 247Sports described Reneau as “all business and fundamentals on the hardwood,” which is music to any coach’s ears. He looks to be a versatile forward for the Gators that can hurt teams from both inside and outside of the paint.