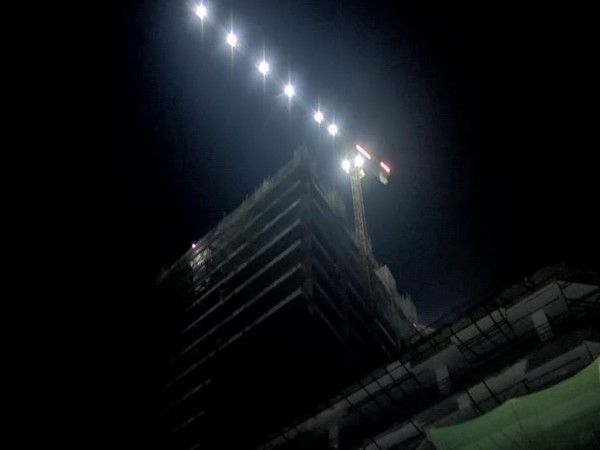 Pune: Five labourers died several others were injured after the structure of an under-construction building in Pune collapsed late on Thursday night, police officials said. “Ten labourers who were working underneath a structure of iron rods got trapped after the structure suddenly collapsed on them,” said Sunil Gilbile, Chief Fire Officer.Also Read – Mumbai: Portion of Slab of Under-construction Building Collpases in Nagpada; no Casualties so Far

The primary investigation suggested the collapse took place due to a lack of precautionary measures at the site.

“Five people have died on spot, two are critically injured while three have suffered minor injuries. The primary report suggests that precautionary measures are not in place at this site,” said Rohidas Pawar, Deputy Commissioner of Police, Pune Police.

The local MLA Sunil Tingre visited the spot to monitor the rescue and relief operation.

“I have come to know that construction on this site goes on for 24 hours continuously. So we have no idea for how long these labourers were working. They must be tired, which might have led to the mishap. Other labourers present here have informed me that the injured belong to Bihar,” he said.

The authorities launched a probe to investigate the reason behind the collapse.

(With inputs from ANI)