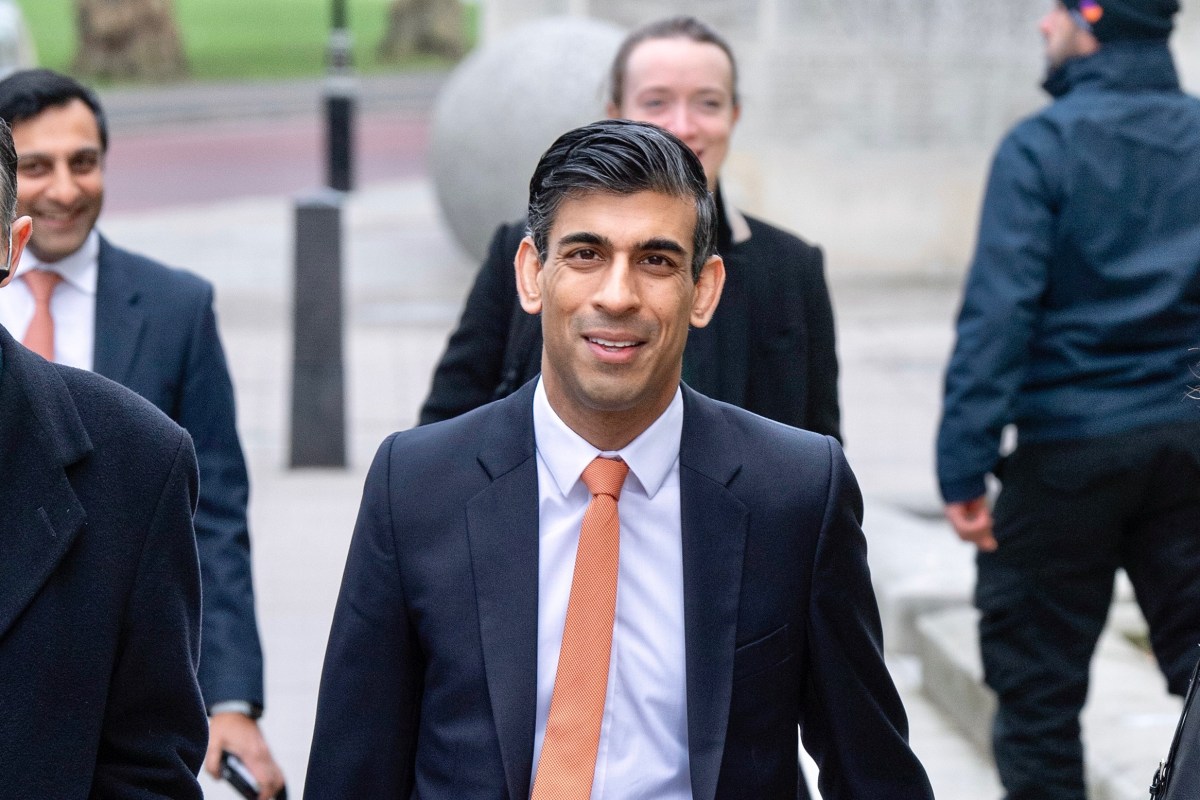 UP to £4billion of Covid loans and grants swindled by fraudsters will be written off, MPs say.

In a scathing report, the MPs warn the soft touch approach sends the wrong message to criminals as well as cheating honest taxpayers.

The claim will pile pressure on the Treasury to launch a fresh crackdown.

It says the taxman expects to recover as little as £2billion — and will take years to get through the backlog.

Dame Meg Hillier MP, head of the committee, said: “We can ill-afford to be so cavalier over so much taxpayers’ money.

“Every taxpayers’ pound lost to a fraudster will lead to honest ordinary people feeling the post-pandemic pinch harder and harder.”

It is a blow to Chancellor Rishi Sunak, already under pressure over Covid cash fraud, which led to Lord Agnew quitting in disgust at the lack of action.

But a Government official rejected the report and said no money had been written off.

They insisted: “Most error and fraud was legitimate claimants making mistakes or inflating their claims.”