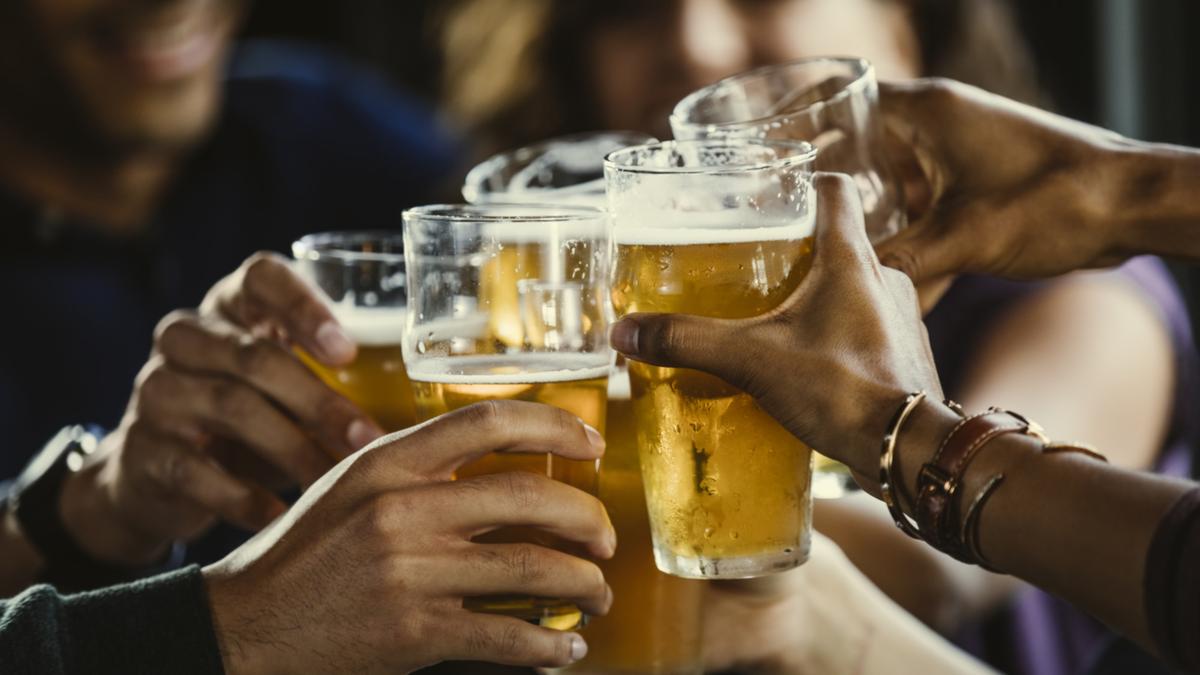 For most Australians, sinking a beer at their favourite watering hole is part and parcel of living in the sunburnt country.

But unsurprisingly, the COVID-19 pandemic has seen a drop in pints being poured in pubs and clubs – by a shocking 40 million between July and September in 2021 compared to the same period in 2019.

Watch video above to see who is eligible for free RATs

That’s a 50 per cent slump in sales for hospitality venues, compounding the $1 billion loss the industry suffered in 2020 due to lockdowns and other restrictions.

John Preston, Chief Executive of the Brewers Association of Australia, claims the trend is getting worse as the virus continues to spread.

“These figures show that the damage to our pubs and clubs from the pandemic actually worsened last year. On average beer sales are around 70 per cent of alcohol sales… a drop of this severity has hit pubs and clubs incredibly hard,” he said.

Mr Preston is urging the Federal Government to reduce the beer tax in the forthcoming Federal Budget, to “give pubs and clubs a fighting chance”.

“Other countries have been reducing their tax on draught beer to give pubs and beer drinkers a break.”

On Saturday, Treasurer Matt Kean announced the state’s rental relief scheme will be extended for two months until March 13 to help ease the financial burden on struggling businesses.

“Small business is the engine room of our economy and we need to make sure we support impacted businesses through this latest Omicron wave,” he said in a statement.

“With staff shortages and reduced foot traffic, many businesses are struggling at the moment but the ability to negotiate rent will give them a buffer so they can keep the lights on now and recover more quickly.”

Commercial and retail tenants will qualify for the relief if they have an annual turnover of less than $5 million and continue to meet eligibility criteria for since discontinued JobSaver or micro-business grant programs.

Other hospitality giants have joined the calls for additional government support, including Sam Tresise, Managing Director of the Commercial Hospitality Group, which owns and operates several big venues across Melbourne.

“Many pub businesses would have been relying on this summer period to recover from the devastating hit to sales we experienced during lockdowns. The reality is that this hasn’t happened,” he said.

“We’ve seen significant numbers of events cancelled as people come down with COVID-19 and our pubs have been forced to close as staff have been unable to work. This is our busiest time of year and the impact of Omnicron has been devastating.”

Joel Taylor, owner of three hotels in Victoria said his venues had also suffered, citing loss in Boxing Day sales by 50 to 60 per cent in 2021 due to capacity restrictions.

“Last week we had to close the Barwon Heads hotel for four days and the Torquay Hotel for two at a time when we would expect to have between 600 and 900 customers through the door every day.”